Cometti: "The Eagles' Premiership Window Is All Bricked Up"

Cometti: "The Eagles' Premiership Window Is All Bricked Up" 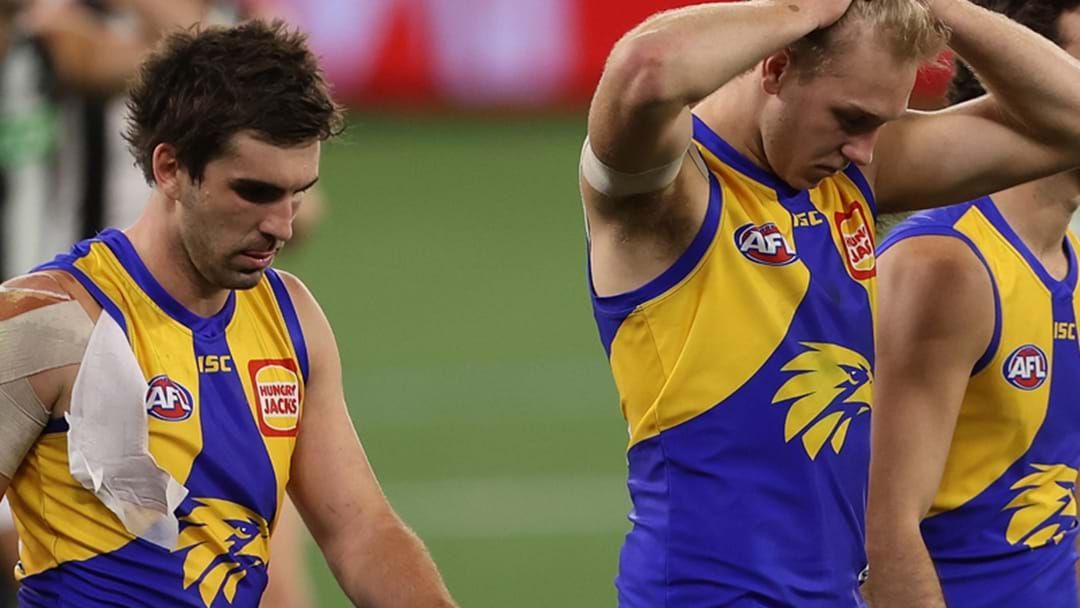 In the wake of West Coast's round 20 loss to Collingwood, Dennis Cometti has told Triple M Breakfast in Perth that the premiership window for the Eagles is "all bricked up".

"West Coast are a shadow of themselves,

"I don't know what hey do from here? This is not the first time they've stumbled so badly,

"They've had Sydney tell them what can happen, and they still don't realise the problems,"