Other Sports NewsConfirmation Of Crowds For Wimbledon Championships

Confirmation Of Crowds For Wimbledon Championships

Fans to return to grass-court event 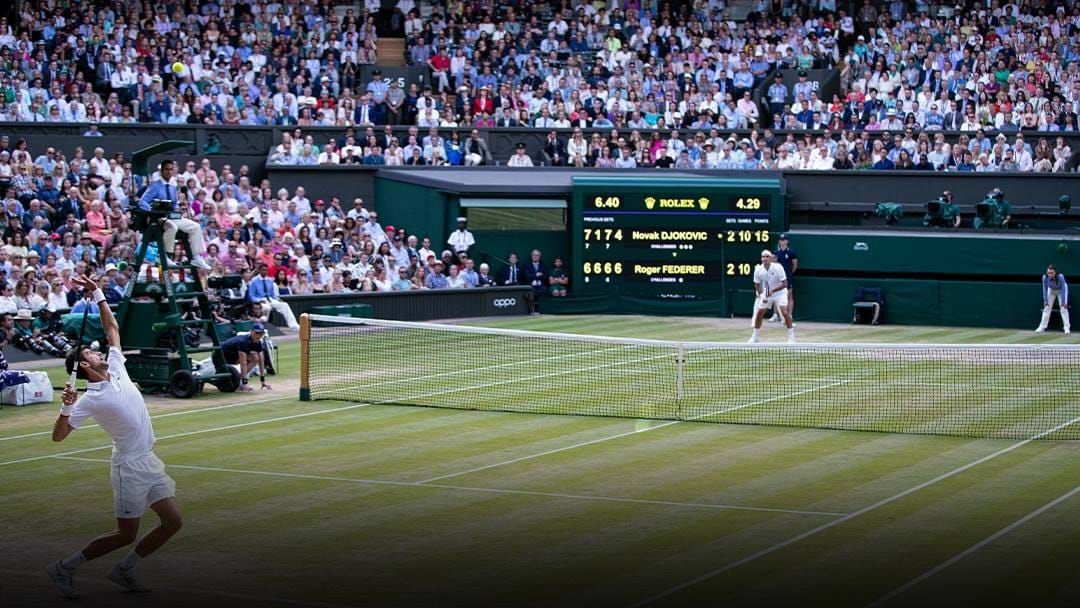 After deliberation over potential crowd sizes, British Prime Minister Boris Johnson will welcome all spectators at the Wimbledon finals event - a year after it was cancelled.

A statement from Wimbledon's website read: "a number of events, including The Championships 2021, will be able to take place with higher spectator capacities than the current Step 3 guidance as part of the next phase of the Government's Event Research Programme."

The addition of full capacity crowds for both the men's and women's finals will be the first UK outdoor sporting events to do so since the start of the coronavirus pandemic.

The championships were cancelled in 2020 for the first time since World War II.

Starting on June 28, the event will host a crowd capacity of 50 per cent as they build towards a full audience for finals matches.

Authorities from the All England Club worked with federal and local governments, as well as public health bodies to agree upon the decision, despite the nation still making their way out of the final stage of restrictions.

"We are pleased to have worked closely with the government, public health bodies and our local authority in Merton, to confirm that, as part of this next phase of pilot events, the Championships 2021 will begin on Monday 28 June with 50 per cent capacity across the grounds, building to full capacity crowds of 15,000 on Centre Court for the finals weekend," a statement from the All England Club, organisers of England's major grand slam.

The All England Club described intentions to build towards full capacity, dismissing claims that the tournament isn't well prepared given the Prime Minister delayed the set date for restrictions to ease nation-wide.

With crowds to be eased in , the All England club said "this will enable us to fulfil our aspiration of staging the best Wimbledon possible within the current circumstances, with the health and safety of all those who make Wimbledon happen.

The Serbian is now one slam away from equaling each of Federer and Nadal's total of 20.