They'll play on the Saturday night 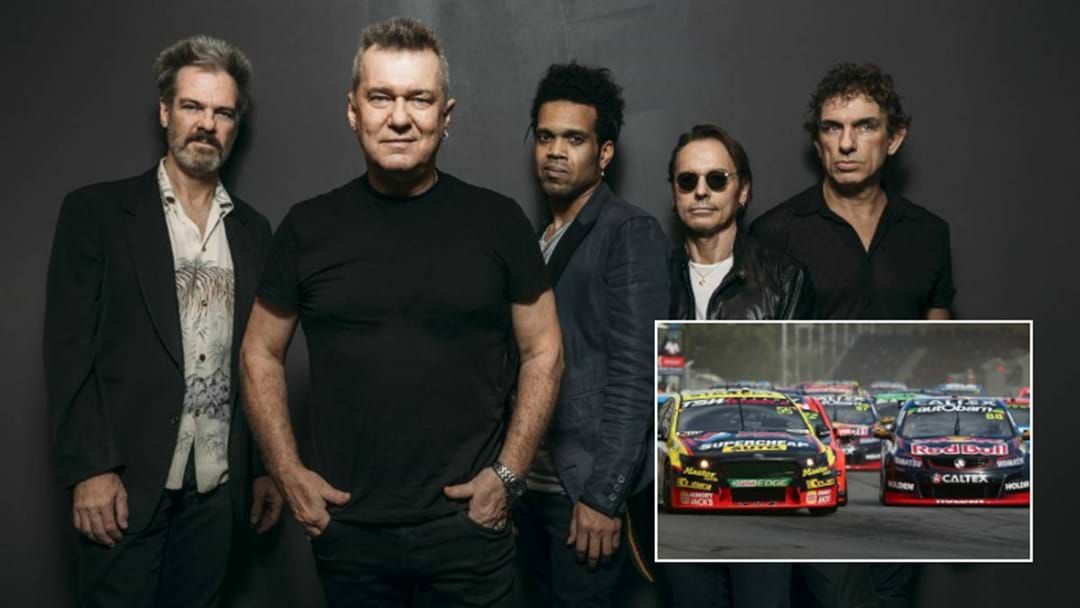 Legendary rock band Cold Chisel has been locked in to perform at the first ever Newcastle 500 Supercars event.

It's expected to be the group's only performance this year.

Spiderbait will be their support act.

Singer Delta Goodrem was previously confirmed to perform on the Friday night.

Cold Chisel performed at the inaugural Sydney 500 in 2009.