AFL NewsCONFIRMED: The Grand Final Public Holiday Will Be Moved

CONFIRMED: The Grand Final Public Holiday Will Be Moved 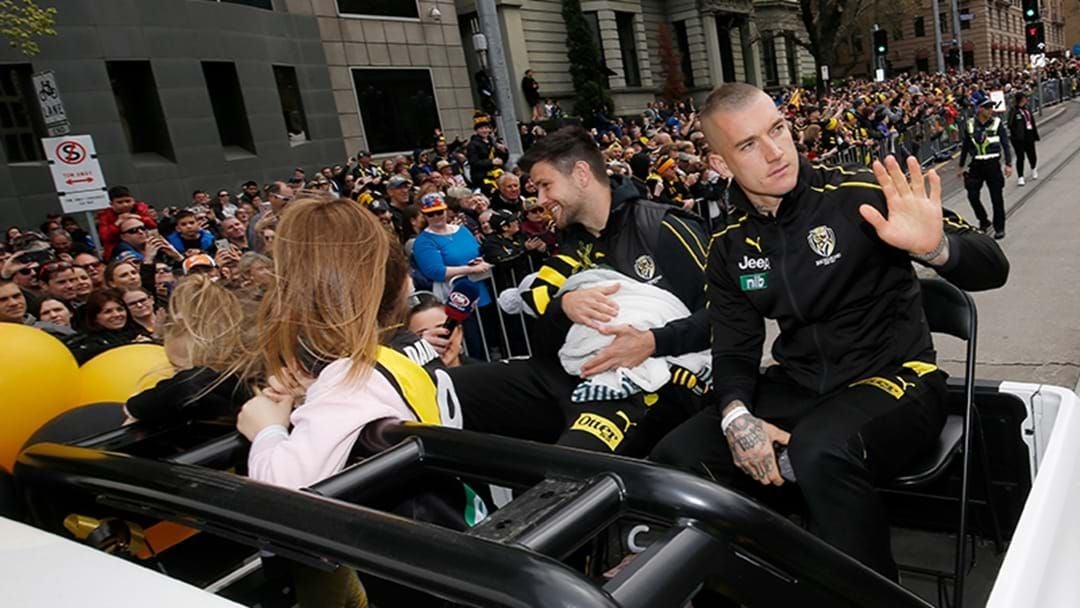 The Victorian State Government has confirmed that the grand final public holiday will be moved to align with the AFL decider this year, whenever it should fall.

Seb Costello broke the news on the Hot Breakfast this morning.

“Triple M family member Matt raised an issue, he said in a call off air, he said ‘what happens to the grand final public holiday?’,” Seb said.

“We took that question to the state government this morning, and the statement we got back in return was ‘We’ll turn our mind to the grand final holiday once plans are known for this season and those plans are ticked off by the Chief Health Officer.’

“But take it to the bank… the public holiday will be shifted to whenever the grand final lands.”