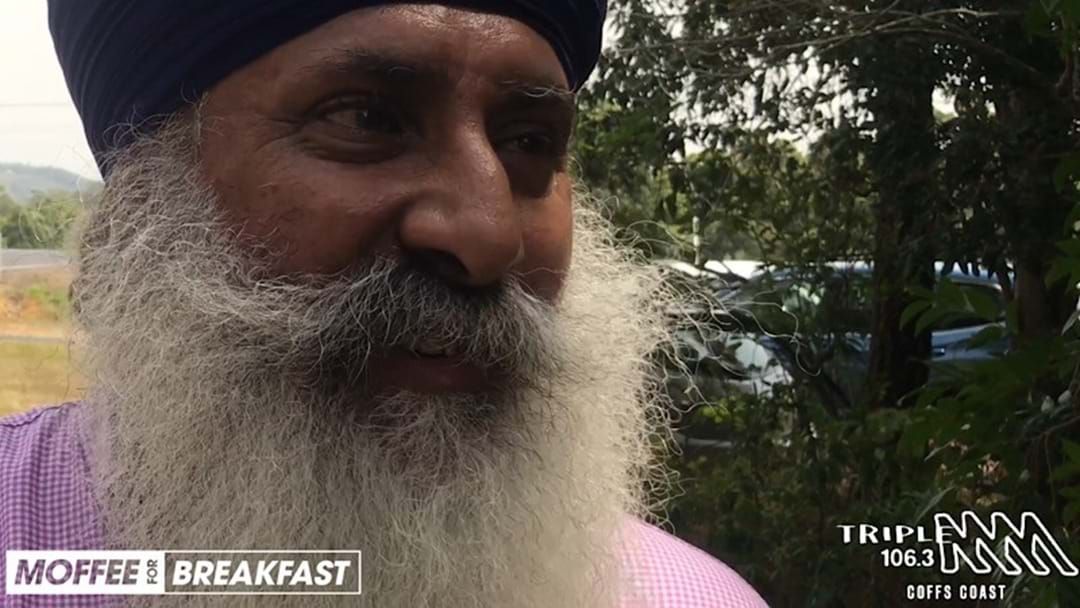 Coffs Harbour City Councillor John Arkan has not ruled out running in the upcoming NSW State Election in Coffs Harbour.

Mr Arkan told Triple M on Wednesday that he was ‘considering it’.

While he wouldn’t give a clear yes or no, the Woolgoolga resident did say he would have to see how recent negative press about him would affect his chances.

Then in October last year, he was caught again for having expired registration on his trailer he was towing.

If he decides to put his hat in the ring, he won’t be the only Coffs Harbour Councillor, with fellow Councillor Sally Townley is also running in the upcoming state election as an independent.