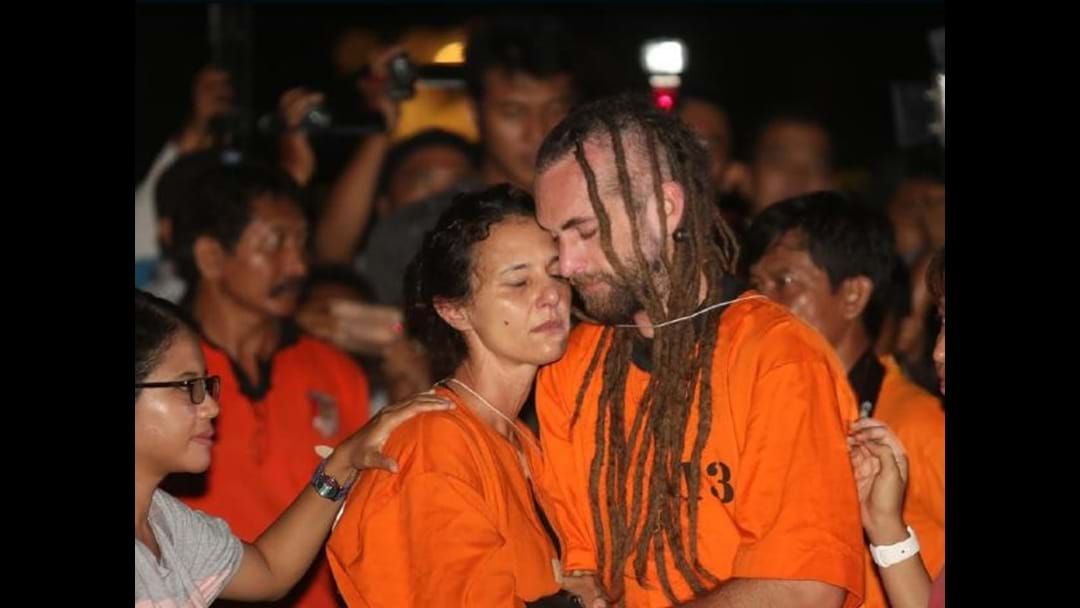 Byron Bay mum Sara Connor has spent her first night behind bars as a convicted criminal, after being handed a four year sentence over the assault and death of a police officer on Bali's Kuta Beach back in August.

Her partner, British DJ David Taylor, was sentenced to six years for his part in the bashing which involved a broken beer bottle.

Wayan Sudarsa's body was found battered in the early hours of August 17. His face was covered in blood and he had dozens of wounds across his chest, neck and head.

Both jail terms are under the 8 years the prosecutors had been pushing for, for the Balinese offence of 'fatal assault in company', rather than murder or fatal assault.

Today, both sides of the legal argument will consider whether to appeal.

Connor's lawyer had been arguing she should be charged with eliminating evidence - an offence that carries a maximum nine months imprisonment - for her part in cutting up officer Sudarsa's cards which Taylor had taken from him after death.

A statement released by Connor's friends spoke of the "devastation" they felt at the decision.

"The whole trial has been traumatic for the family, especially for Sara's two boys. At least we have certainty now."