Rock NewsCorey Taylor From Slipknot Gives Us The First Taste Of Their New Album, We Are Not Your Kind

Corey Taylor From Slipknot Gives Us The First Taste Of Their New Album, We Are Not Your Kind 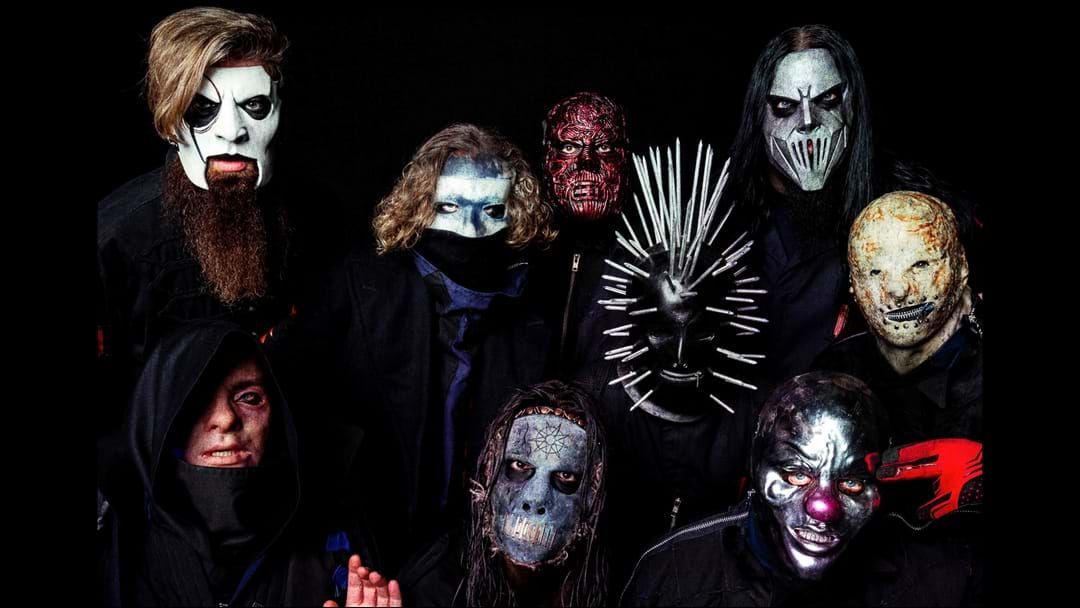 Calling us from Seattle, Slipknot frontman Corey Taylor opened up about their new album, We Are Not Your Kind, out now.

It's the band's first studio album in 5 years and what a huge 5 years it's been. From the end of a toxic relationship, to the loss of his idol and good friend Chris Cornell, Corey Taylor has had one hell of a time, referring to them as "pretty gnarly" but has used this to inspire the new record.

Turning these experiences around, Taylor has used the new album to work through these hard times and is encouraging friends and fans to use the record to heal, saying "this album is about helping people through the pain that life can give us sometimes".

A musical journey, We Are Not Your Kind is the bands most honest release yet. A record you want to listen to from start to finish, going on the ride of highs and lows with Slipknot.

We Are Not Your Kind is available online and in-stores now.
More info: https://slipknot1.com

You can experience Slipknot live when they tour Australia this October with Metallica.
Ticket info here