Corey Taylor Has Three More Solo Albums On The Way

Catch up on the full interview 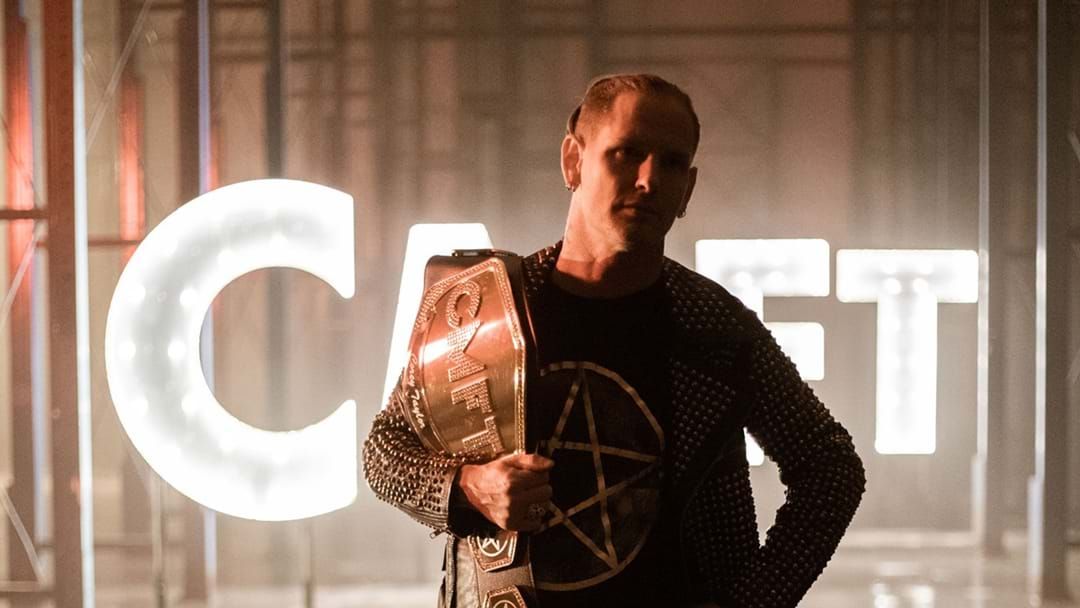 Talking to Brendan Anakin about his debut album, Corey made it very clear this isn't just an excuse to slap his name on a record, saying: "I knew there was a danger of me doing a solo project, people thinking it was a mishmash of weak music".

Although he's been making music since the 90's and been working on his solo stuff for a few years, it took isolation to get this solo debut out, with the original plans for it be recorded next year.

It's still a very heavy sound, like his other bands Slipknot and Stone Sour, this material didn't quite fit in with those vibes, with the debut album made up of Corey's influences from Slade to AC/DC, The Clash to Rose Tattoo "this is me wearing everything on my sleeve" said Corey.

Although the debut album isn't out yet, Corey's solo endeavour isn't a flash in the pan, the rock singer told Triple M he has three more albums of solo material ready and when he can he's taking this new project on the road, with plans to start playing live stream gigs until then.

Before wrapping up the interview the seasoned mask wearing who once wore his Slipknot mask for 8 hours straight had a final message for us all; "Put your god damn mask on".

Catch up on the latest from Corey Taylor: www.thecoreytaylor.com