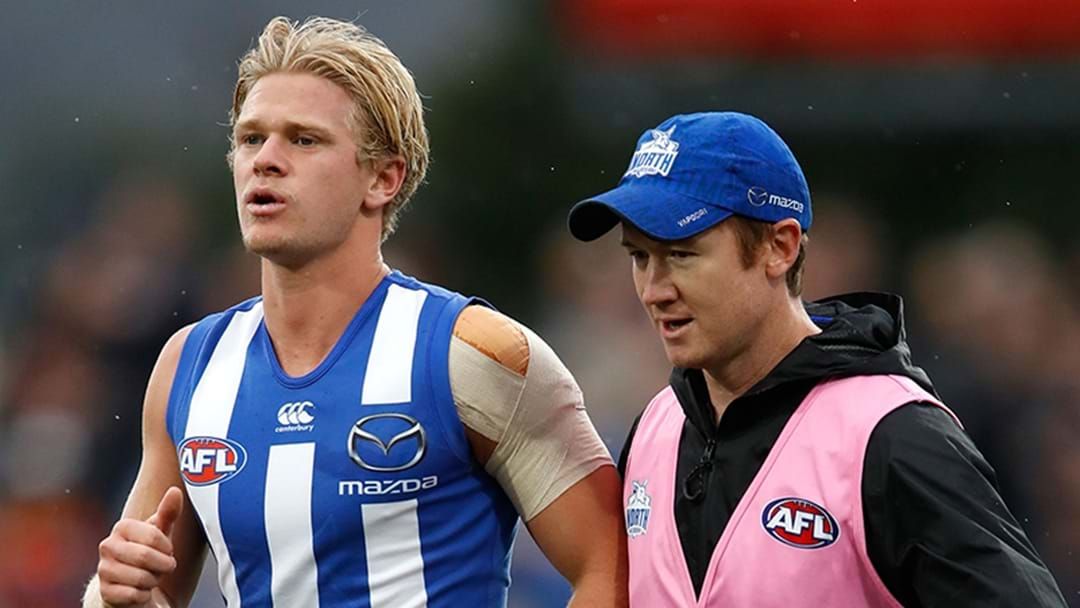 The AFL has introduced a pre-season supplemental selection period, which allows players who have previously nominated for the draft or been listed at an AFL club to join a new club as a rookie.

It allows them to avoid the draft, allowing Wagner to head straight to the Demons' rookie list.

“Corey Wagner qualified under the new AFL rule, allowing a player to be added to our list from December 1,” Melbourne general manager of football operations Josh Mahoney said.

“By committing to Corey now, we can guarantee him a place on our rookie list, rather than waiting for the draft and risking another team taking him.”

Wagner was delisted by North Melbourne at the end of 2017 and joined Melbourne's VFL affiliate Casey, taking home their VFL best and fairest.

He will join his brother Josh on Melbourne's list.

“Corey had a fantastic season playing for the Casey Demons under Jade Rawlings,” Mahoney said.

“We feel that his AFL experience with North Melbourne, his physical attributes and his flexibility in his role will make him a welcome addition to our list.

“We look forward to bringing Corey into our program full time next month.”