Just over four years after the fact 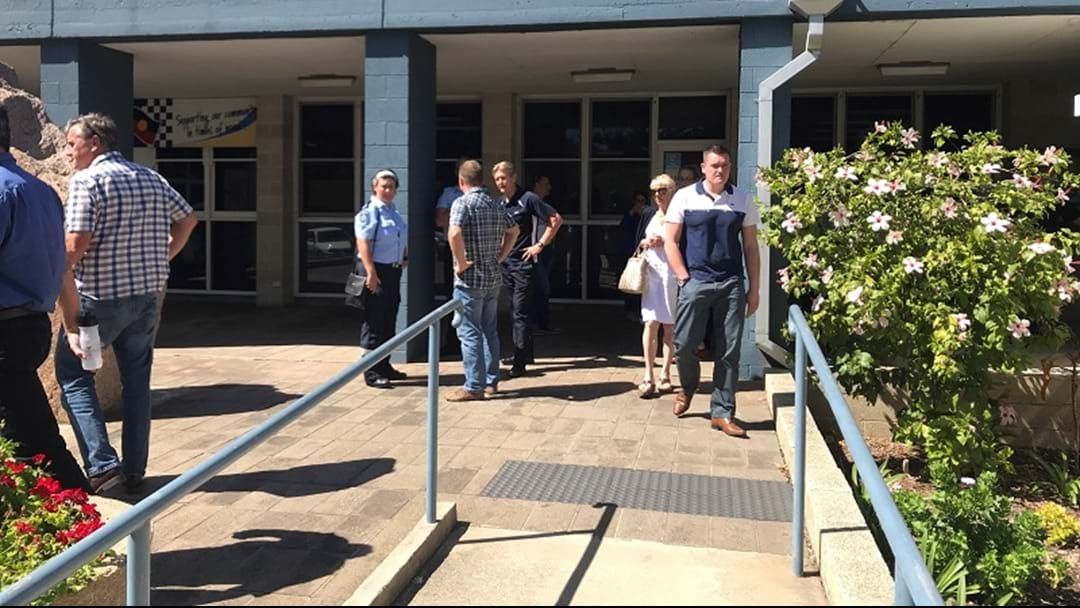 Just over four years ago the town of Esperance were struck down by disaster when four people, including local farmer Kym Curnow, were killed in a fire that swept through the Grass Patch.

Earlier in March this year an inquest was carried out in Esperance to learn how the deaths came to be and investigate what the authorities involved, from the Shire to DFES to DPAW as they were known back then, could have done in light of the catastrophic event and what measures needed to be implemented to prevent bush fire death and loss of property in the future.

The inquest lasted a week and nine months later there have been 12 recommendations handed down to the Minister of Emergency Services.

Of those Coroner Linton suggested the following:

To read the full report and recommendations just click here.

Now it's up to the State Government to adopt the changes...