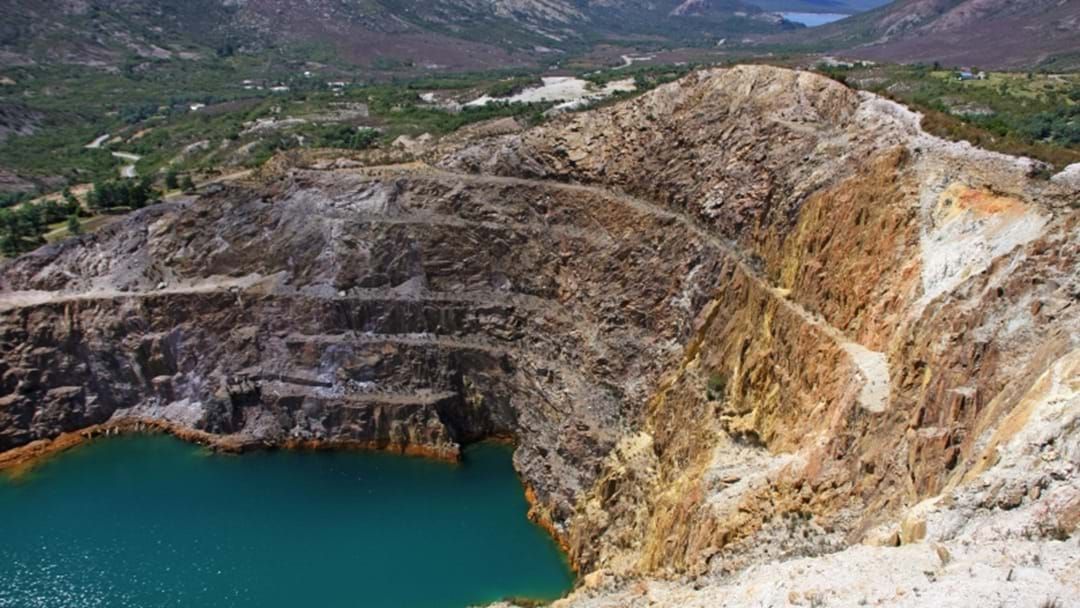 A coronial inquiry into the deaths of three miners at a Queenstown mine in 2013 and 2014 has found they were would have been entirely avoidable had basic safety principles been adhered to.

Coronial findings into the deaths of two men who fell down a copper mine chute in Tasmania’s west coast while working were ‘completely avoidable’.

Craig Gleeson, 45, and Alistair Lucas, 25, were undertaking maintenance work at the Queenstown mine when they fell 22 metres after a temporary platform collapsed on December 9, 2013.

In handing down the findings on Friday, Coroner Simon Cooper said the deaths were “tragic, and, in the cases of Mr Gleeson and Mr Lucas, completely avoidable"

"Their deaths robbed the community of three important members. Many people lost a friend, team-mate or co-worker. That sense of loss was palpable during the inquest, particularly during the hearing days in Queenstown."

Recommendations were made to the effect that there be no further use of temporary work platforms and instead more modern methods with the implementation of platforms that were properly designed, engineered and constructed.