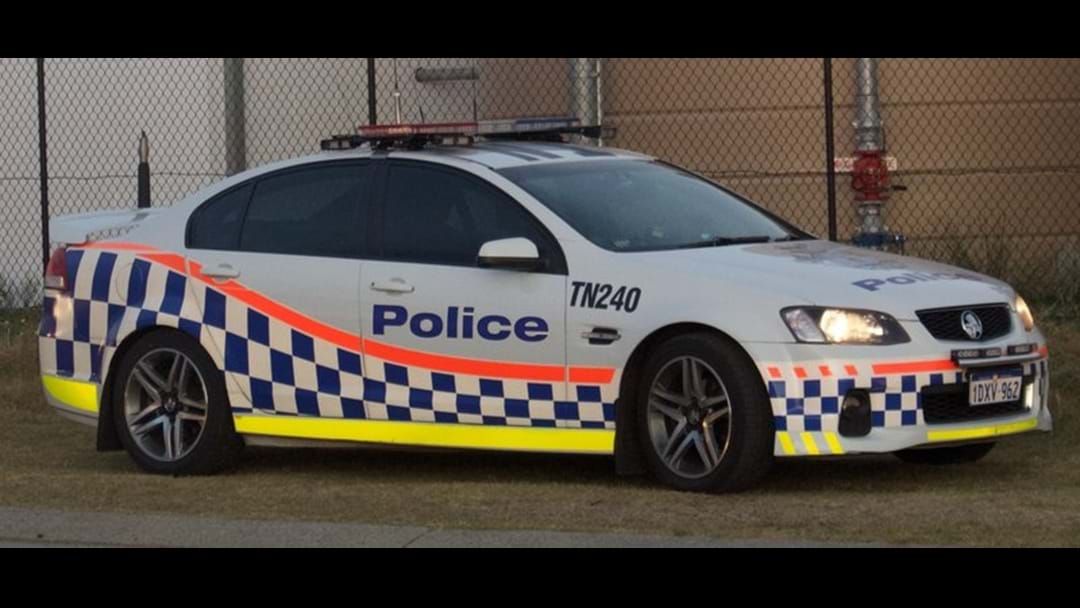 Major Crash Investigators are currently at a fatal crash on the Brookton-Corrigin Road, around 28 kilometres west of the Corrigin town site.

Around midnight on Sunday 19 August 2018, it is believed that a Holden Commodore towing a trailer ran out of petrol, with the male driver leaving both to walk towards Corrigin to obtain fuel.

A woman and four children were waiting in the car for the driver to return.

A semi-trailer towing grain trailers, being driven by a 46 year old man, has then come around the bend of the road and crashed into the rear of the car and trailer.  This caused both the vehicle and trailer to be pushed into a nearby paddock.

A 26 year old woman died at the scene.

A 10 year old boy was also declared deceased at the scene after SJA attended.

The driver of the vehicle, a 27 year old man of Corrigin, was located by police walking along the Brookton-Corrigin Road (around 11 km west of Corrigin).

Police are currently at the scene and road closures are in place.