'Kyrgios had to dig deep' 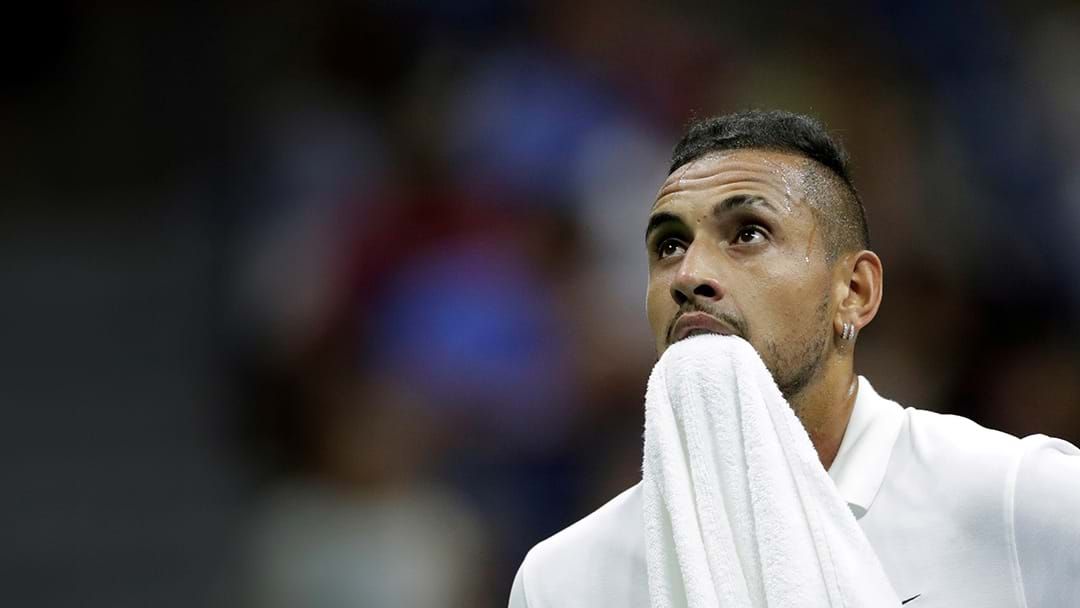 Nick Kyrgios is through to the quarter finals at Wimbledon, could this be his year?

The Aussie world number 40 beat American Brandon Nakashima in a five-set thriller overnight with his next opponent Chilean Cristian Garin who’s ranked three places below him.

‘Kyrgios just couldn’t allow himself to be distracted he really had to dig deep’ Jones said when talking about Kyrgios’s previous on court antics ‘Who would have thought that Nick would actually win the battle of the minds’.

Listen to the full chat here with the rest of the podcast here: