Could Sydney's Dismal Nightlife Finally Be Making A Recovery? 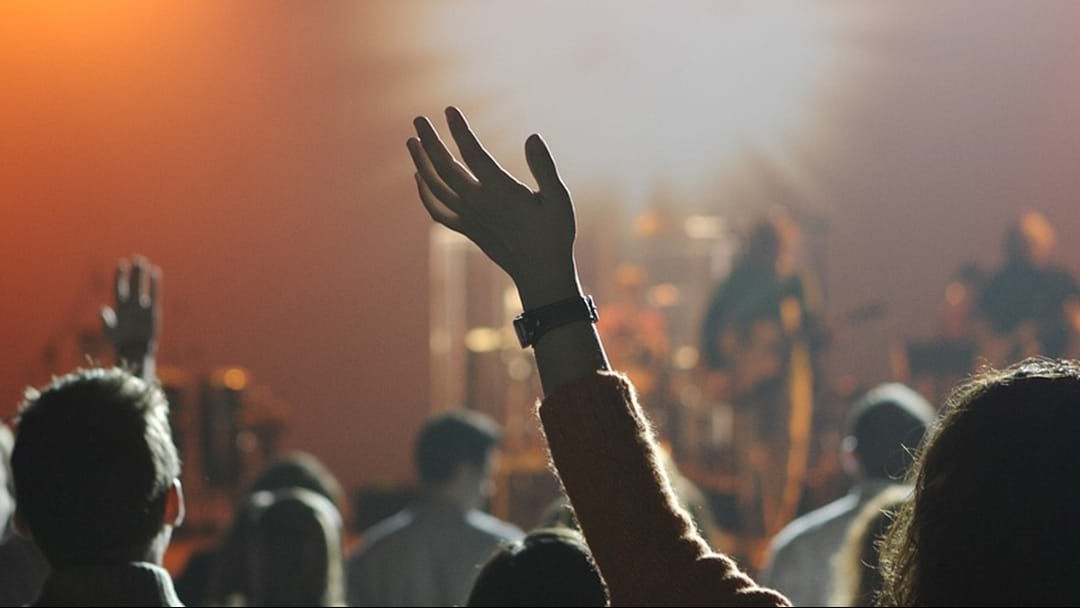 Late-night trading extensions have been granted to a further seven live entertainment venues as part of the NSW Government’s relaxation of liquor laws for the CBD and Kings Cross.

The latest venues to gain later trading are Hudson Ballroom, Side Bar and Hilton Hotel (CBD), the Orient Hotel (The Rocks) and Courthouse Hotel, Della Hyde and Colombian Hotel along Oxford St.

Minister for Racing Paul Toole said 26 venues can now admit patrons until 2am and serve drinks until 3.30am, which would provide “more diverse entertainment options for locals and visitors to enjoy”.

“I’m really pleased with the strong industry response to the NSW Government’s relaxation of liquor laws in Kings Cross and the CBD,” he said.

“The requirement for venues seeking extensions to have an emphasis on live entertainment has created more work opportunities for musicians and other entertainers.”

The latest extensions follow the lifting of drinks restrictions for small bars in the CBD and Kings Cross, allowing them to sell spirits straight or on the rocks after midnight.

The Gaslight Inn in the Oxford St precinct has been exempted from the 1.30am lockout on the condition it stops serving alcohol at this time.