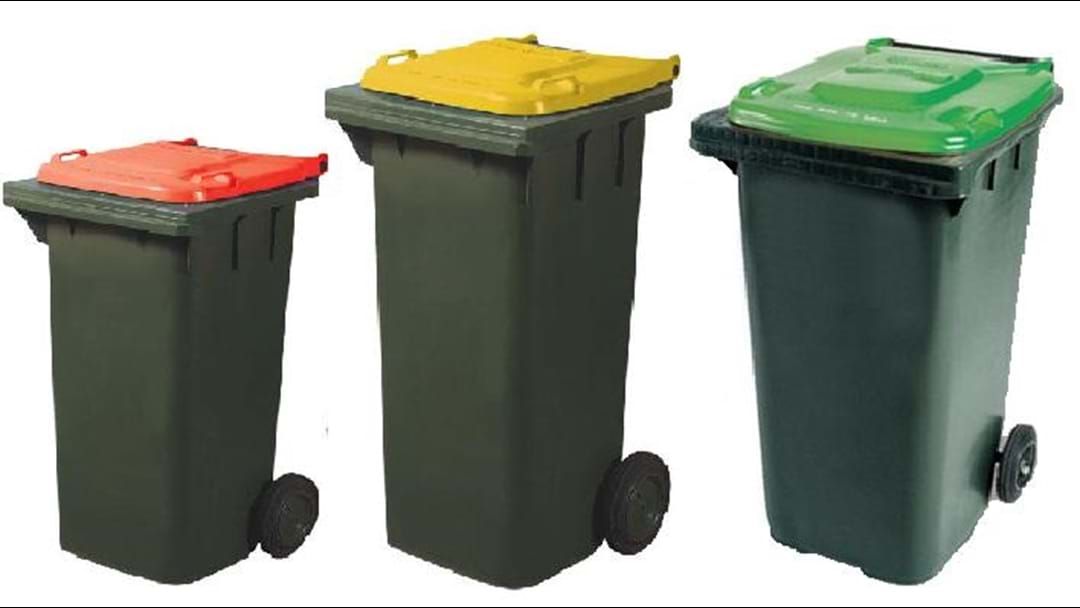 Almost 10,000 tonnes of food and garden organics material has been diverted from landfill since Wagga City Council implemented its new bin system, exactly one year ago.

To mark the occasion, Council has released the results of a random bin audit, conducted in November last year.

It found that 98% of contents in the green lid bin are correct, and 58% of household waste is now being diverted from landfill.

There’s a 12% contamination rate in the yellow lid bin, which is higher than the national average, and 62% of contents of the red lid bins could have gone into either the recycling or compost bins.