For 2.5km of gravel road 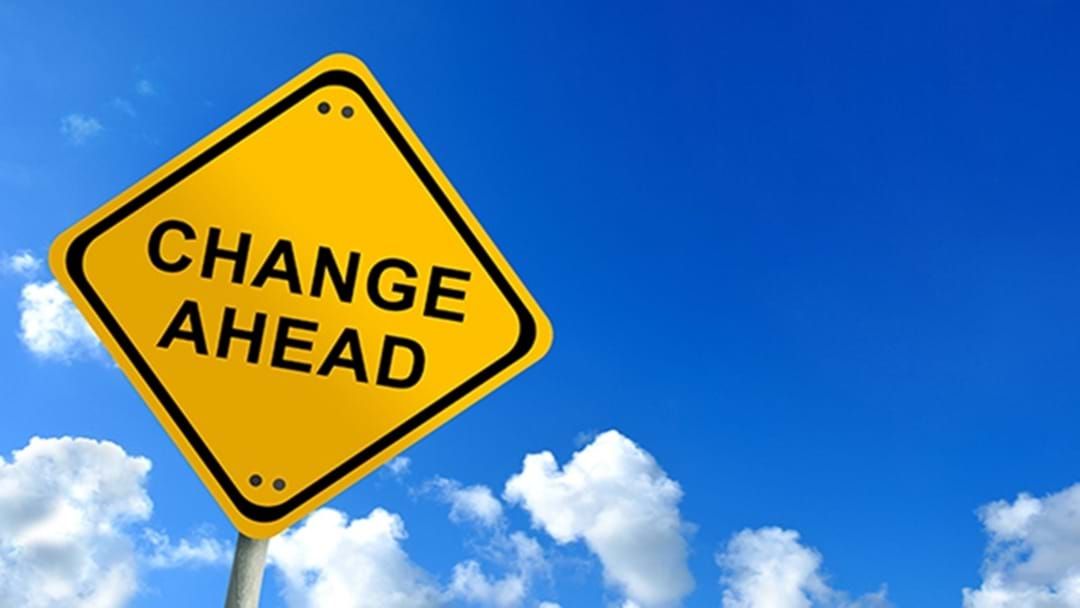 Leeton Shire Council has decided to jump on board with an emerging surface treatment following the successful trials of a relatively new Norwegian "Otta" seal surface treatment. Council is proposing the upgrade of several sections of the unsealed network.

“Otta seals were originally developed as a cheaper option for temporary surfacing on new roads, but outstanding performance results in relation to strength and wear endurance have proved them useful as a permanent road treatment also.”

“Otta seals perform at their best typically in low-traffic areas (below 200 vehicles per day). If proven from this trial as a successful solution, this form of road treatment could become a permanent part of Councils ongoing asset management solution for our unsealed road network.”

Mr Lashbrook further added that during the first weeks of laying the new “Otta” seal there will be significant levels of loose gravel material on the surface as materials are allowed to move around and bind together.

“This may continue for several months depending on the amount of traffic the road receives. During this time, road users are requested to follow the temporary speed restrictions in place to avoid losing control in loose materials or causing stones to fly into oncoming vehicles.”