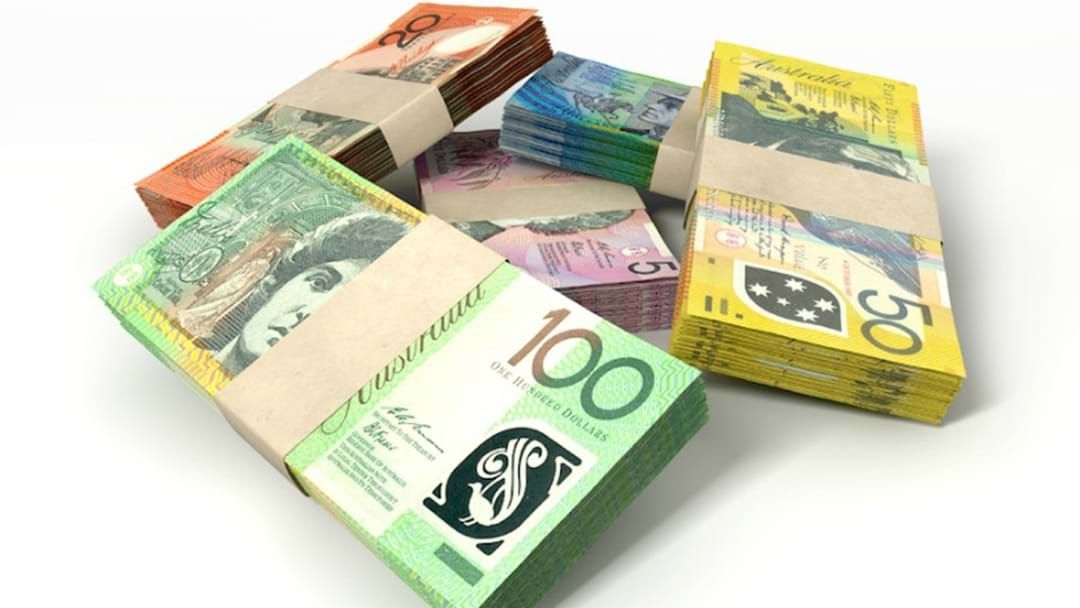 A man has been charged after counterfeit notes were seized Laurieton yesterday.

Police were called to a fast-food outlet on Bold Street, about 3.30pm on Wednesday, after it was reported a man had attempted to use a counterfeit $50 note.

During a search of the man’s vehicle, police located and seized $1600 worth of counterfeit notes.

He was refused bail to appear at Port Macquarie Local Court today.

Investigations into the use of counterfeit money in the region is continuing and police are urging local businesses to check all $50 notes received within the past couple of days.

Anyone who believes they have detected counterfeit notes is urged to contact police.