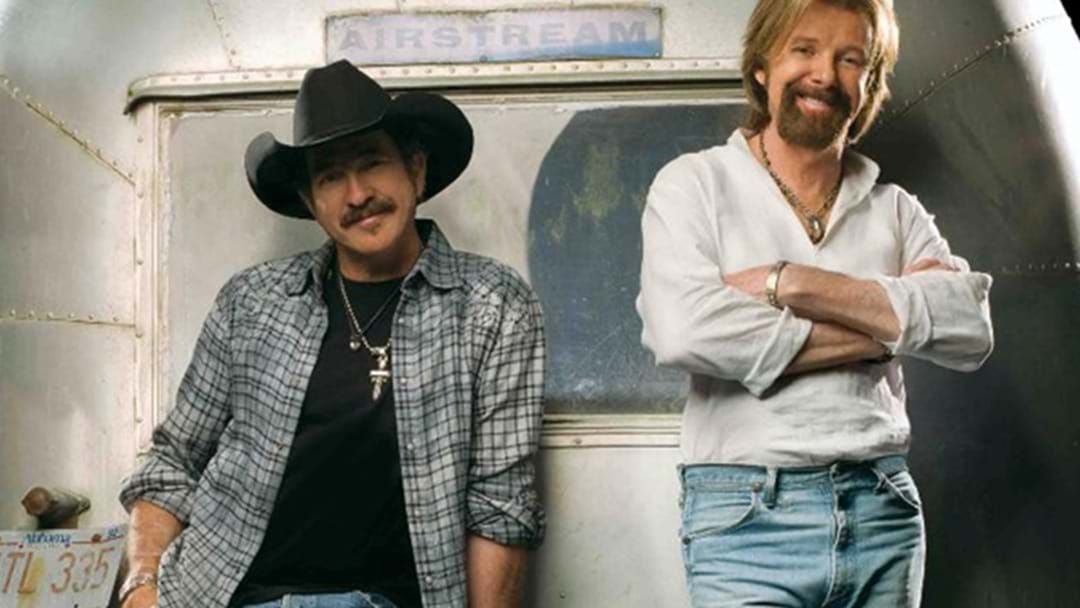 Nashville’s Country Music Hall of Fame and Museum has announced a new exhibit dedicated to the best-selling country duo of all time, revealing the details behind Brooks & Dunn: Kings of Neon.

Opening August 9 and running through July 19, 2020, the new exhibit will feature dozens of personal artifacts donated by the duo’s Kix Brooks and Ronnie Dunn, helping tell the story of their rise to fame.

Founded in the early ’90s while both artists were struggling to kick-start their solo careers, they combined honky tonk with hard-charging classic rock and electrifying showmanship, eventually becoming the gold standard for country music duos everywhere.

Visitors to the Brooks & Dunn: Kings of Neon exhibit will get an up-close look at important totems from that history, including some of their many awards, special guitars and a pair of red cowboy boots worn by Dunn when he was around five years old. Other items include a set of racing suits from the duo’s time as race-car drivers in the ’90s, early drafts of song lyrics and much more.

The duo announced a hiatus in 2010, but returned for their popular Las Vegas residency with Reba McIntire in 2014.

A new album of collaborations, “Reboot” featuring stars Luke Combs, Jon Pardi, Brothers Osborne and Kacey Musgraves was released in May, B&D will be officially inducted into the Country Music Hall of Fame in October.