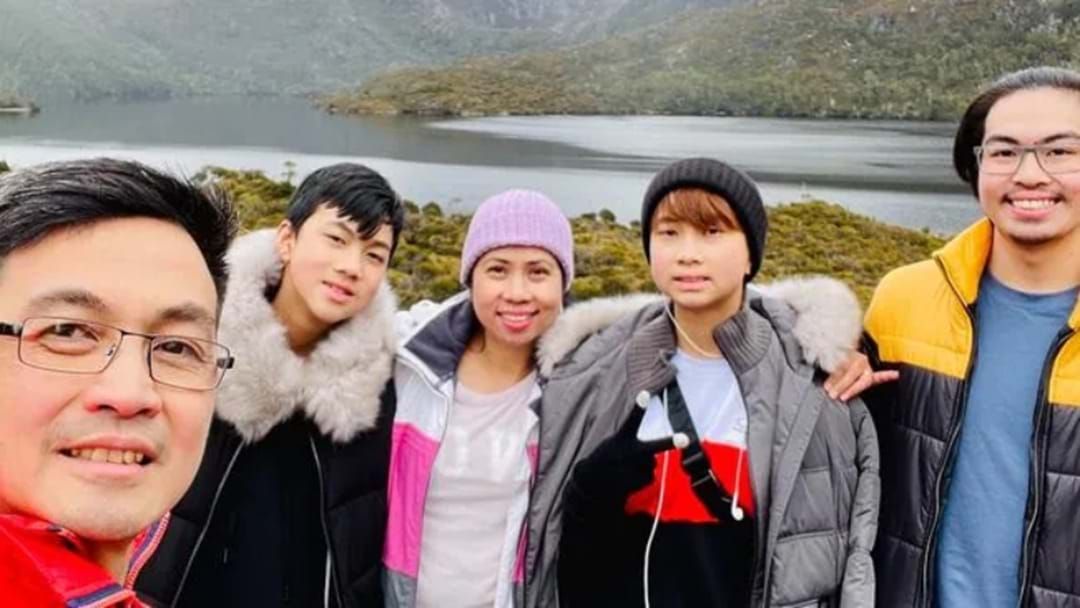 Tasmania police have described the deaths of a Victorian couple in a horror road crash on the Bass Highway in the state's north on Saturday as tragic.

Pillars of their Filipino community, co-pastor at Loch Alive Christian Church in Gippsland, Nathan David and his wife Chei were on holidays in Tasmania with their three teenage children when the tragedy occurred.

A prolific area for road crashes, Police have revealed the Ford Ecosport the family was travelling in crossed lanes travelling west on the Highway at Exton, colliding with an oncoming vehicle.

The siblings are currently all in a stable condition in the Launceston General Hospital.

Hopeful the children will be released in the coming days, close friend and co-pastor at the church, Pastor Apollo Mijares said the family would take care of the children.