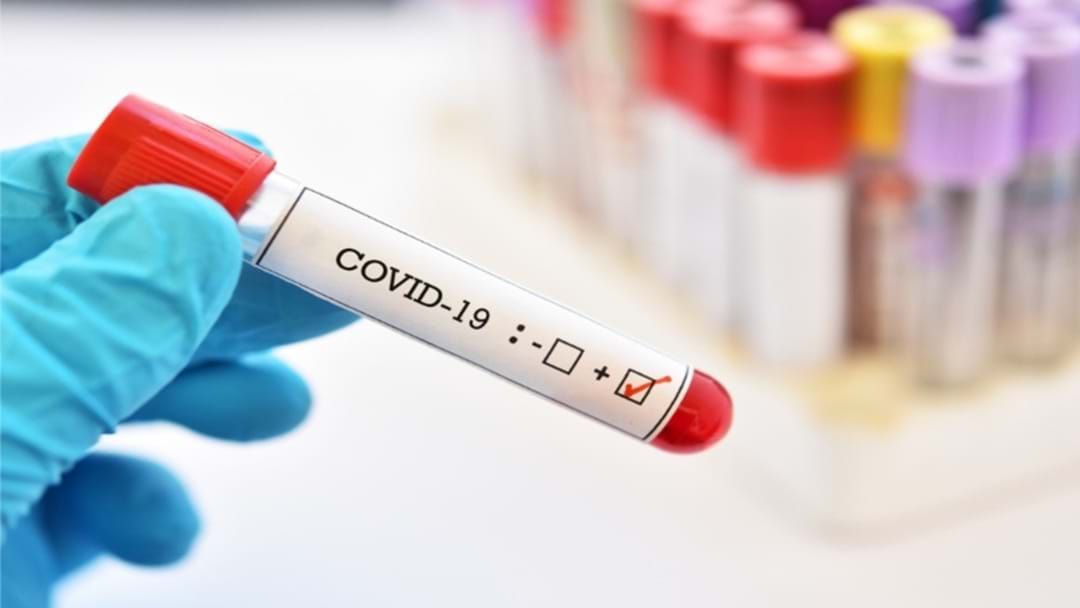 The Hunter reported its worst day of new COVID infections with 45 recorded in the region on Wednesday.

In addition, 19 cases were recorded in Lake Macquarie, with four cases in Toronto, four in Cooranbong, three recorded in Mirrabooka, two in Woodrising and one case in Mount Hutton, Wangi Wangi, Booragul, Edgeworth, Windale and Blackalls Park respectively.

Alarmingly more than half of the cases were infectious in the community.

A concerning jump in other regional areas were also reported on Wednesday, including the Central Coast with 35 new COVID cases and 62 in the Illawarra Shoalhaven Local Health District.

Across the state there were 1035 and sadly five deaths.