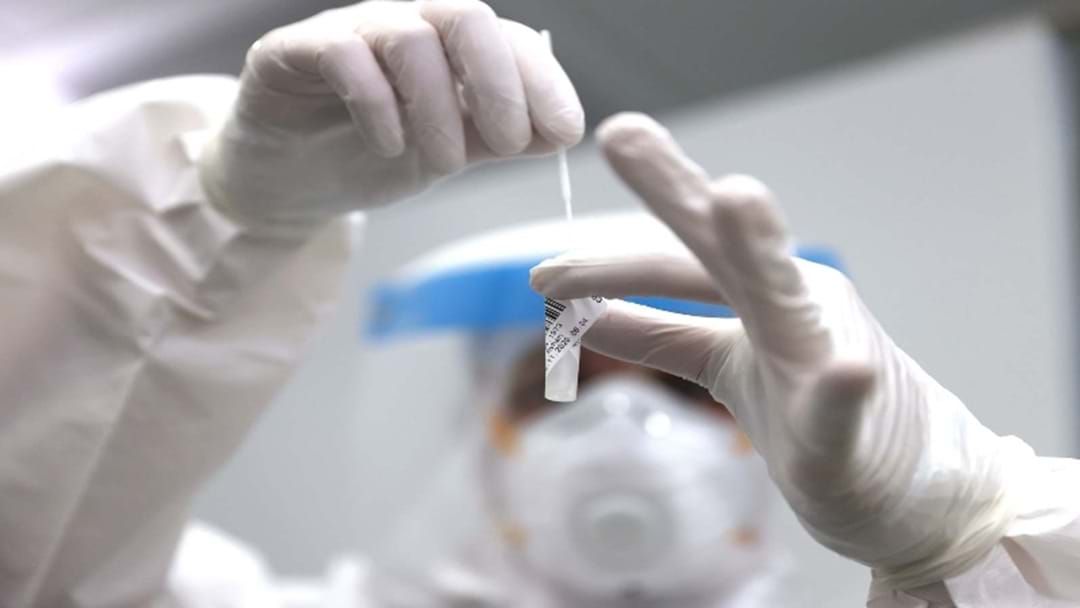 The new cases were detected from 93,581 swabs collected on Monday, as festive celebrations spilled over.

There are currently 557 people in hospital, with 60 of those are in ICU.

It’s a rapid surge in presentations and hospitalisations, up from 388 on Christmas Day and compared with 284 last Tuesday.

Currently, more than 93 per cent of eligible people aged over 16 are now fully vaccinated, while 95 per cent have received their first dose.

It comes as testing chaos continues with testing facilities hitting capacity and temporarily closing even before opening, with hundreds of thousands of people getting tested over the holiday period.

The sustained pressure on testing capacity was again revealed after a second testing bungle on Monday saw 995 people 'prematurely' receive a negative result.

It follows, Sunday's debacle, where 400 people, again tested through SydPath were told they did not have Covid, when they had tested positive.

"The focus should be only on clinical testing. The energy and capacity of pathology is being sucked out of New South Wales," Mr Hazzard said.

"Over the next four days we could have up to 600,000 tests and a quarter of those will be purely and simply for tourism to Queensland."

It comes as accounts of people waiting up to five days for test results, has seen hundreds of travellers left stranded at the border.