Adelaide NewsCovid Hospitalisations On The Rise As SA Cases Spike

Covid Hospitalisations On The Rise As SA Cases Spike 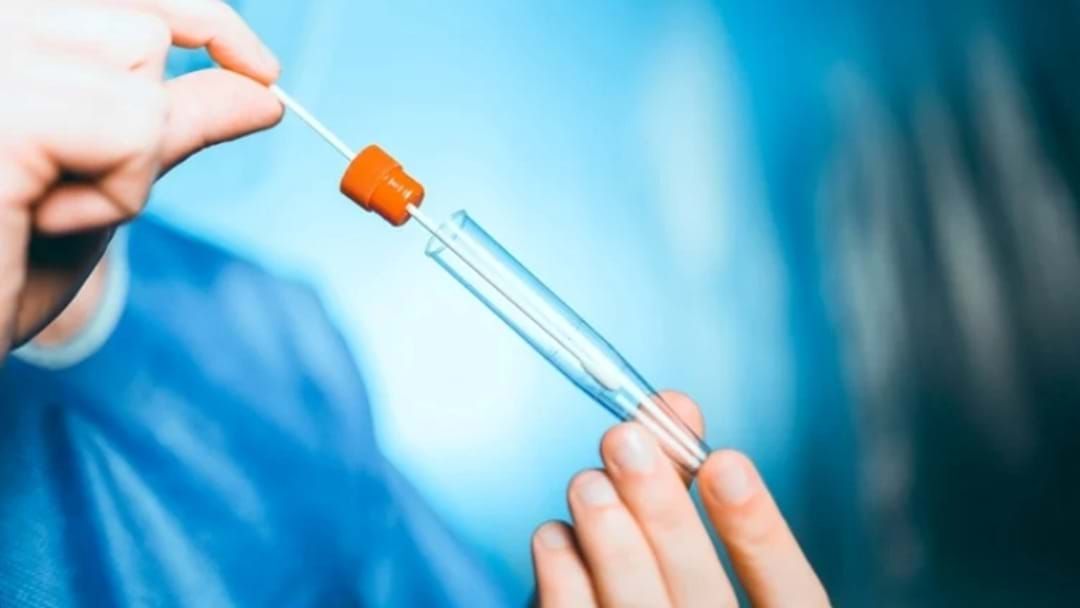 It marks a significant increase in new cases compared to Monday’s figure of 2552.

There are currently 102 people in hospital with Covid, while 12 patients are in ICU, one of whom requires a ventilator, Premier Steven Marshall announced on Tuesday.

The new cases were detected from 20,856 swabs collected on Monday, with test results processing in 18 hours turn-around, down from 26 hours.

As of Tuesday, more than 88 per cent of South Australians aged over 12 are now fully vaccinated.

"I, the AMA and other groups asked the government about the testing strategy several months ago...it was put to us that the government would not intervene when the private market could take over"

"The problem is relying on the private market during a health crisis and there is a market failure... we have...inability to supply RAT's at a critical moment, lack of equity of access... and also there is poor communication about when people should be using them," Dr Moy said.