‘The horse has bolted’ 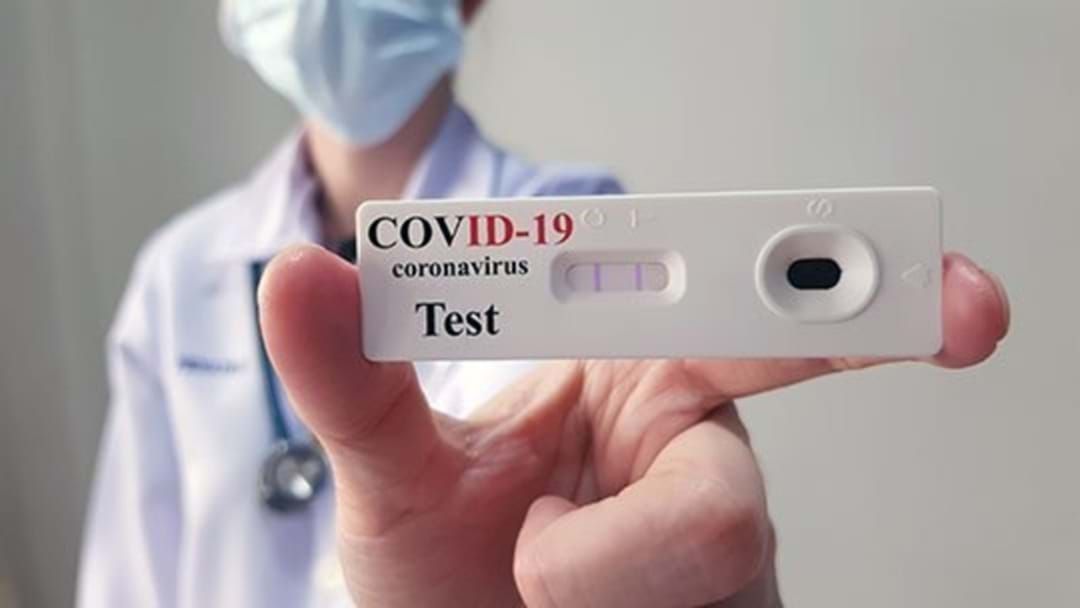 Almost one in three people returned positive results detected from 111,231 swabs collected on Wednesday, as people braced the heat in queues at testing sites.

There are currently 1609 people in hospital, with 131 of those are in ICU.

The rapid surge in hospitalisations continues to gain momentum, with reported admissions more than doubling, up from 746 patients with Covid one week ago today.

In NSW, more than 93 per cent of people aged over 16 are now fully vaccinated, while 95 per cent have received their first dose.

It comes as health experts warn case numbers will less likely reflect the true number of Covid community cases after Wednesday's national cabinet meeting, where the federal government slashed testing requirements in a bid to ease pressure on testing sites and procedures.

The new rules, now stipulate that people who deliver a positive rapid antigen test (RAT) will no longer need to confirm their diagnosis with a PCR test.

The critical change from PCR to rapid testing does however present a major concern for many medical experts, who say cases numbers may increasingly become less representative of state and territory’s infection rates.

"The horse has bolted, this is the biggest policy failure so far in Australia," he told the Seven Network on Thursday.

"We also haven't thought about how you can load up that data to the surveillance system, so we won't get that in place in the next couple of weeks."

Prof Blakely hopes rapid tests sold in Australia would be equipped with a QR code for patients to upload their results.

Instead, experts are calling for the government to roll out an online booking system for home tests sold in Australia to be equipped with a QR code for patients to upload their results,  to more accurately reflect infection figures.

In the meantime, Prime Minster Scott Morrison has urged anybody who tests positive with an at-home kit to contact their GP so their result can be included in official daily tallies.

“That is always your first point of contact when it comes to managing your illness, if you are not in hospital. And your GP would be able to assist you through telehealth if you need to go and get further treatment in hospital,” he said.

There is currently no way to register a positive rapid antigen test with health authorities, meaning those infections will not be included in daily case numbers