On The Rush Hour with MG 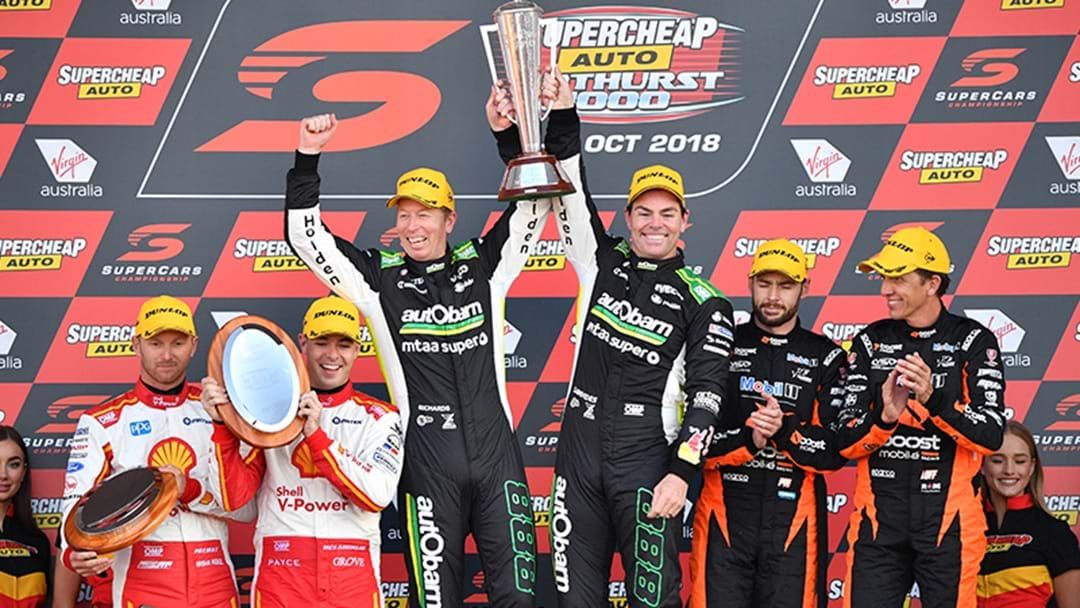 Dave Reynolds looked set to win back-to-back Bathurst 1000 races after a stellar performance this past weekend.

The Erebus driver started from pole and led the 161-lap race almost in its entirety.

Until, he pulled up with a severe leg cramp that ultimately ended his day and dream of another Bathurst win.

It did however, open the door for V8 legend Craig Lowndes, to fly through and win his seventh Bathurst 1000 in his last race at the mountain as a full-time driver.

Lowndes joined Triple M's The Rush Hour with MG to discuss the physical toll the massive race takes on drivers after Reynolds was forced out.