Supercars NewsCraig Lowndes Opens Up On His Supercars Retirement

Craig Lowndes Opens Up On His Supercars Retirement 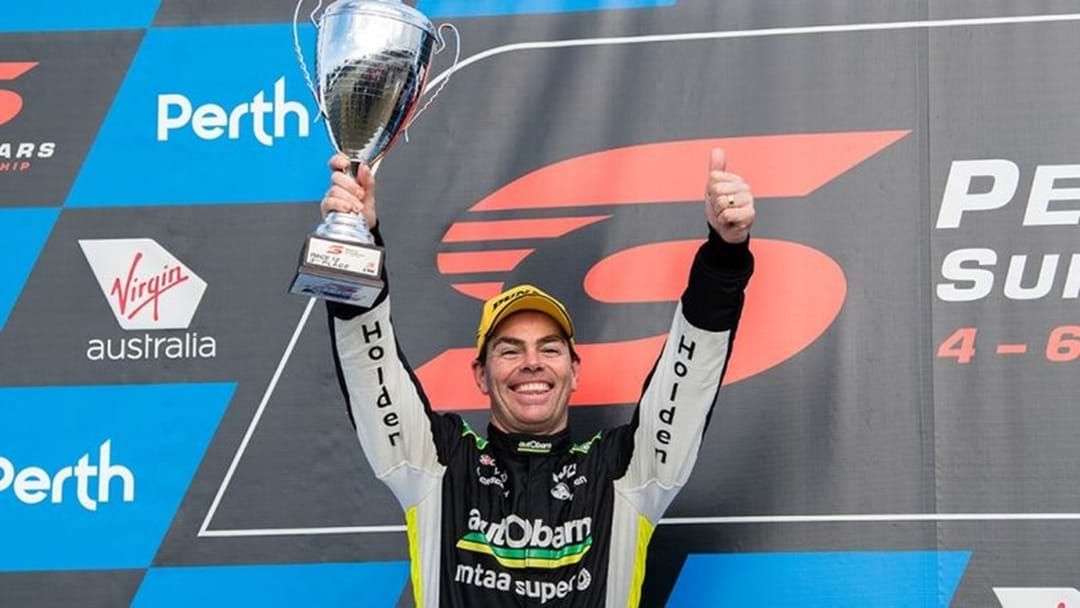 Early in July Supercars legend Craig Lowndes announced his retirement from full-time driving after over 20 years in the sport.

Since that announcement at this year's Townsville 400, Lowndes has let his driving do the talking - claiming his 106th career race win in Tasmania.

Now, speaking on a new episode of Rusty's Garage that drops today on Podcast One; Lowndes reveals exclusively to Greg Rust the motivation behind his decision to leave the sport he loves at the age of 44.

The six-time Bathurst champion will go down as one of the greatest drivers ever in Australian motorsport.

You can listen to Lowndes' full chat on Rusty's Garage, here: