Craig Tiley Confirms All Players Must Be Vaccinated For Aus Open 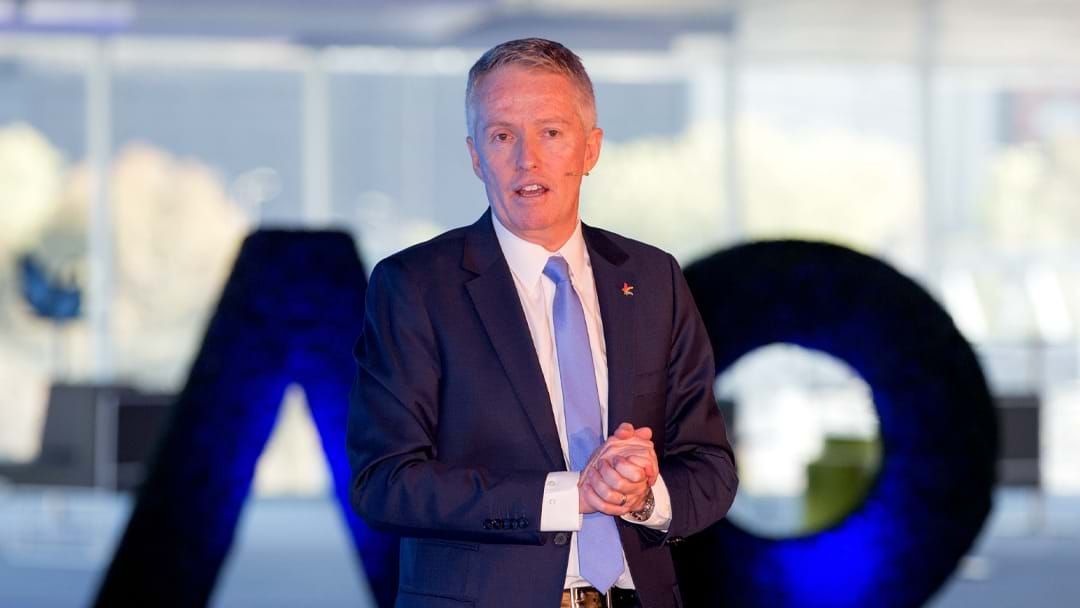 Tennis athletes who aren't vaccinated will not be allowed to compete in the upcoming Australian tour, CEO of Tennis Australia Craig Tiley recently confirmed.

Not only will players be banned from playing, they will not be allowed entry into the country if their proof of vaccination status is not supplied.

Tiley reiterated the position of Victorian Premier Dan Andrews, who held a strong stance against letting unvaccinated athletes into the state.

"It’s been made very clear when the Premier announced several weeks ago that in order to participate at the Australian Open, to come into Victoria, you’ll need to be fully vaccinated. Immediately, we communicated that to the playing group," Tiley said on The Today Show.

"When we’re in a state where there’s more than 90 percent of the population fully vaccinated, it’s the right thing to do."

Tiley spoke on speculation surrounding superstar Novak Djokovic, who had previously stated he'd like to keep his vaccination status private. The tournament director of the event said he hopes Novak can return for another tilt at the Australian slam.

"He’s always said that the Australian Open is the event that puts the wind in his sails .. I hope we get to see Novak."