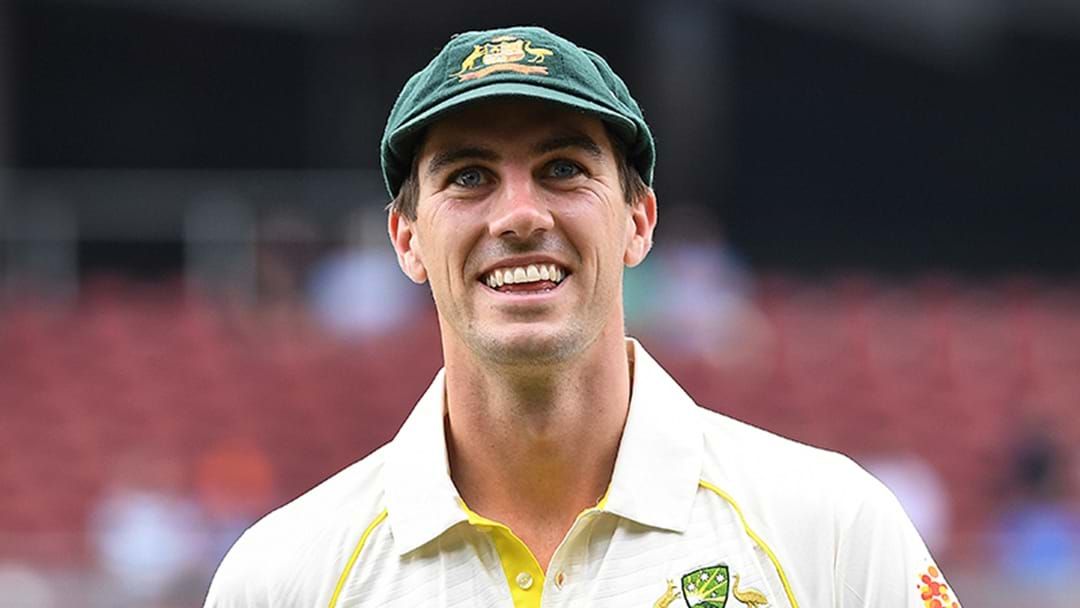 Former captain Steve Smith has been named as Cummins' deputy, with the news arriving hours after Paine's manager revealed a leave of absence for 'the foreseeable future'.

An unknown situation to the professional side, Cummins becomes the first pace bowler to be named captain since Ray Lindwall in 1956.

"It's going to be a real collaborative approach (to leadership). It might look a bit different from the outside compared to captain's of the past, which is great," Cummins said in a media zoom session.

"This is an unexpected privilege which I am very grateful for and am very much looking forward to."

Smith, who returns to a leadership position after a three-year exile, explained what his role will look like alongside Cummins.

"I am pleased to return to the leadership of the team and look forward to helping and assisting Pat in any way I can," Smith said in a statement.

"Pat and I have played together for a long time, so we know our respective styles well.

"We are also great friends, as is the whole group. As a team, we want to play good, positive cricket and also really enjoy each other’s company.

"There are exciting times ahead as we focus on the Ashes and beyond."