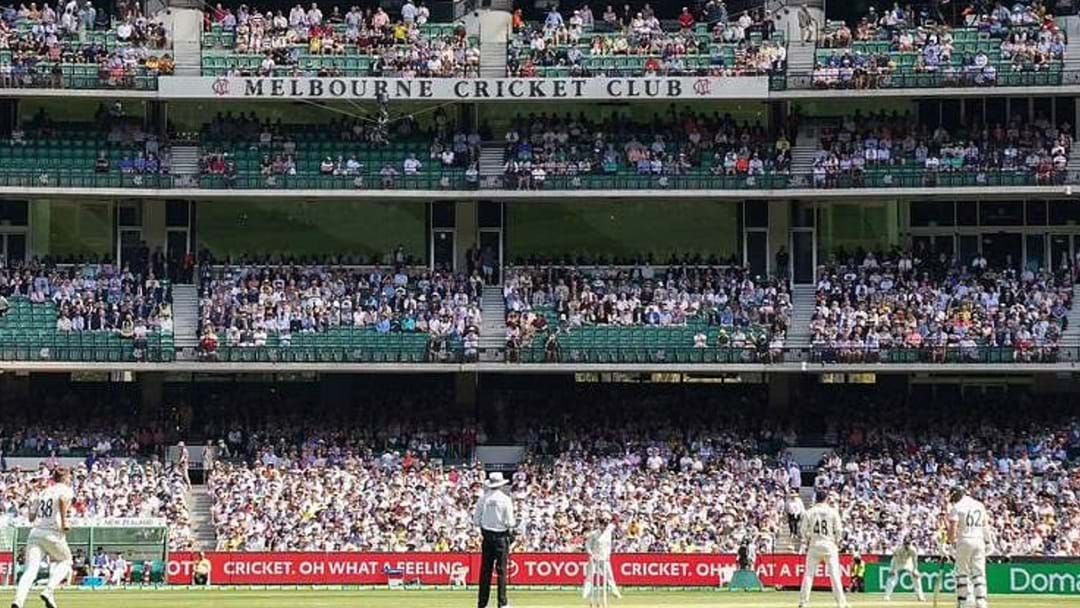 Cricket Australia is reportedly considering a no jab-no entry policy for the upcoming Ashes series this Summer.

Internationally, measures have been taken at professional sporting events as the world continues to open up.

Fans may need to prove their vaccination status if wanting to soak up the atmosphere and secure their place in the sport's greatest rivalry showdown.

Cricket Australia confirmed the Government will make a final call on passports for vaccinated fans.

The sporting body is hopeful of having full crowds at all venues this Cricket season, as the 5-day series against England looms closer.

The series is set to start on December 8 in Brisbane before moving to Adelaide, followed by the traditional Boxing Day Test in Melbourne, ending the series in Sydney and Perth.

Cricket Australia chief Nick Hockley said he was optimistic about the situation.

“We’re hopeful that with vaccination rates increasing that we will be able to complete the series as currently scheduled,” Hockley said.

“The Ashes is so big, every Test has its own unique character, in the first instance we’ll be doing everything we possibly can to play the schedule as planned and very hopeful and optimistic that we will have crowds,”

“The one thing I’ve learnt through this last 18 months is that things can change really, really quickly. We’ve got a range of protocols that fit any given circumstance and we’ll react accordingly. I think it’s too early to tell.”