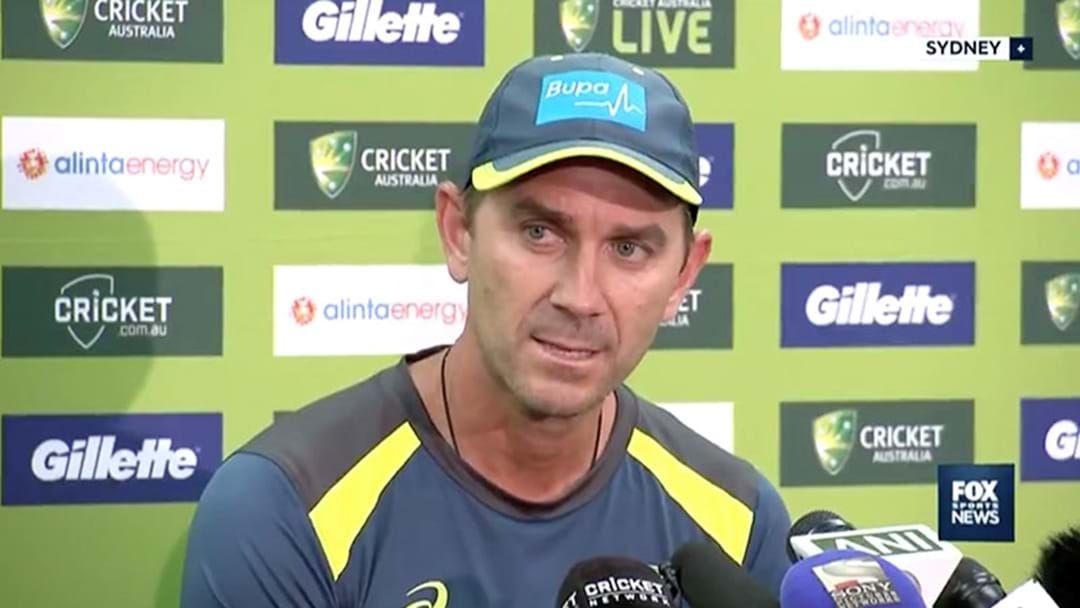 Browne revealed that due to the dire financial situation that CA are facing, the Australian men's coach has been forced to take a reduced role.

Interestingly, it is believed that a number of executives are still in their roles.

Browne reported that all CA staff have been stood down until at least June 30 apart from the executive team.

CA are potentially facing even more financial pain if the upcoming T20 World Cup and Test series against India don't go ahead.