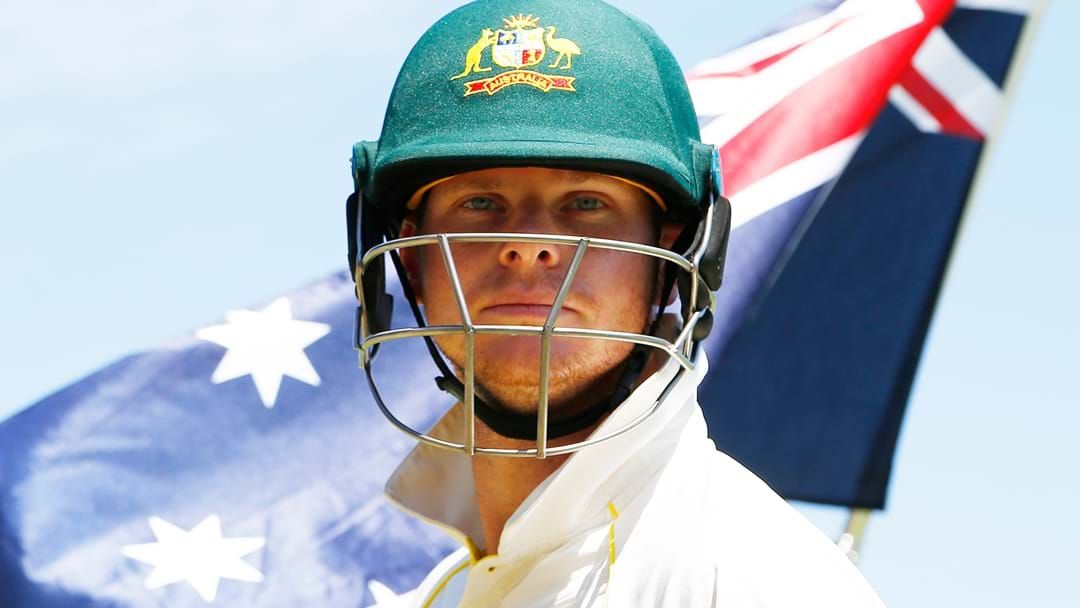 Cricket Australia have confirmed that Steve Smith has escaped serious damage to his wrist and neck after copping a series of nasty blows last night.

Smith did not field during England's second innings after being sent for x-rays on left wrist.

The boys discuss all the big talking points for Lord's - including Smith's brave inning!

"On 70, Smith ducked into a fierce bouncer from Archer that cannoned into his left forearm. Smith dropped his bat, walked to the side of the pitch as the bruised area began to rapidly swell," it reads.

"He was given a painkiller, had the area strapped with a compression bandage and wore an armguard as he batted on despite showing clear discomfort and finding it difficult to even grip the bat.

"Smith would later be cleared of a fracture to his arm after x-rays returned clear results."

He also passed the precautionary concussion test after suffering a hit to the neck from Jofra Archer, which cleared him of any major concerns of damage to the neck & head.

"The off-field tests administered were the non-computerised SCAT5 test, and the CogSport Test which is computerised and compares a baseline assessment taken in the off-season to the test at time of injury," it continued.

"Smith was also asked to stand on one leg to measure his balance."

It is unclear whether he will continue to field when play commences on Day 5.