Cricket NewsBEST OF 2019: When Cricket Journo Peter Lalor Explained How He Paid $100,000 For One Beer In Manchester

BEST OF 2019: When Cricket Journo Peter Lalor Explained How He Paid $100,000 For One Beer In Manchester 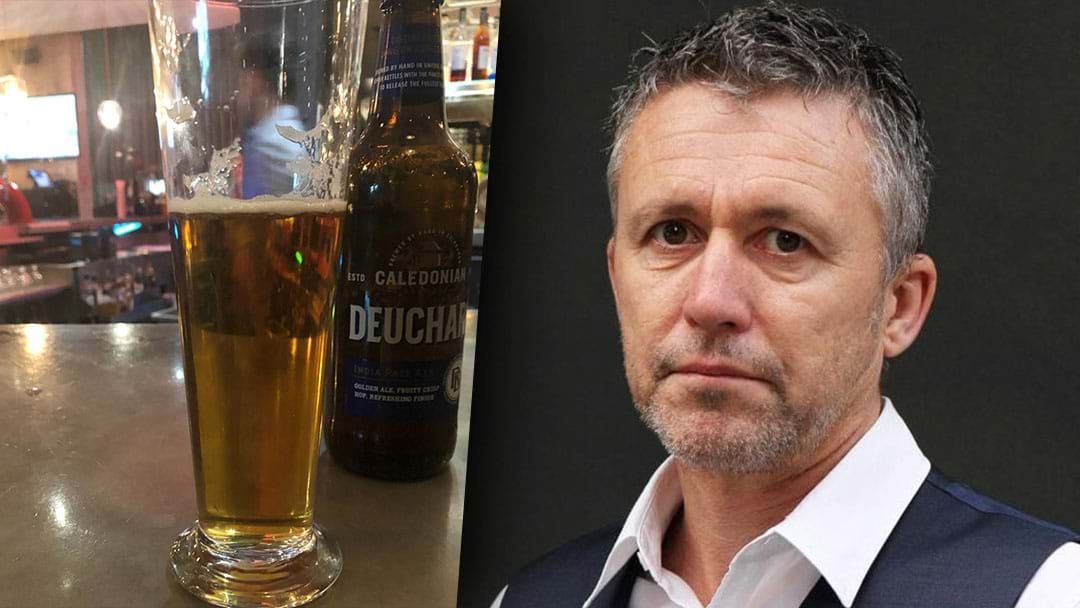 Australian cricket and beer journo Peter Lalor joined the Hot Breakfast this morning to explain how he ended up getting charged nearly $100,000 for a single beer at a hotel in Manchester last night.

“I think I paid $22 for a beer in the UAE once, but that was only because I didn’t realise happy hour had ended.

“When I saw this bill I just could not believe my eyes… I sort of flapped my arms around a little bit and  said the beer was good but it’s not that good and I reckon you owe me a bit of money.

“I got a call from my wife in the morning saying ‘what did you do last night?’”