ON THE WEEKEND LEGENDS 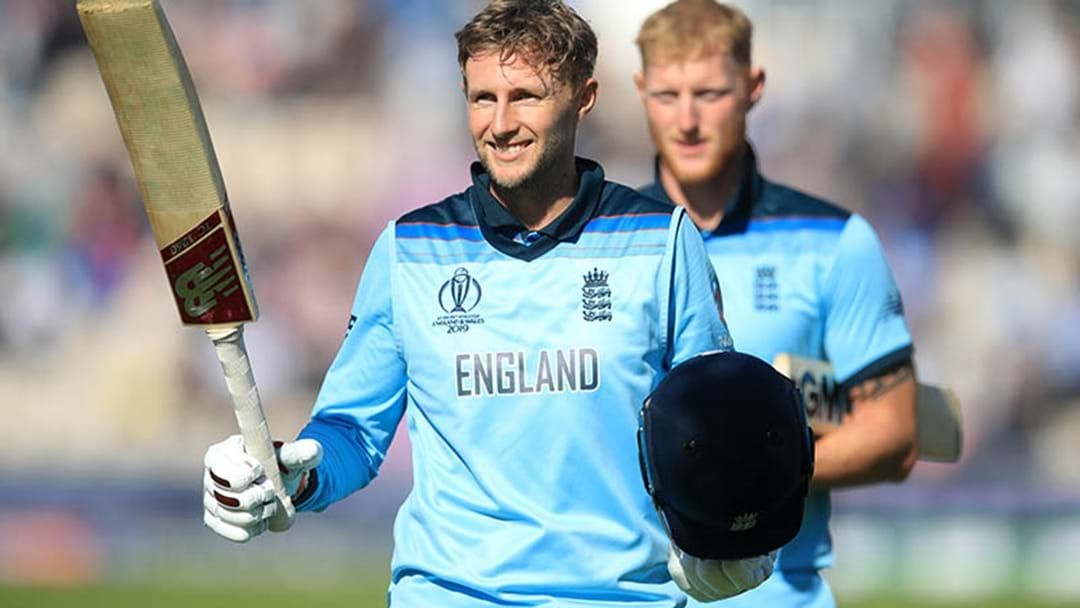 O'Keeffe joined Triple M Sydney's Weekend Legends when he was asked about Root and his side's World Cup campaign so far.

This was part of a broader chat with O'Keeffe who commented on Virat Kohil defending Steve Smith, Australia's World Cup campaign so far and why he believes the people of Perth will get behind the Maroons and not the Blues in Origin 2; hear the full chat below: