Big names join forces for a good cause! 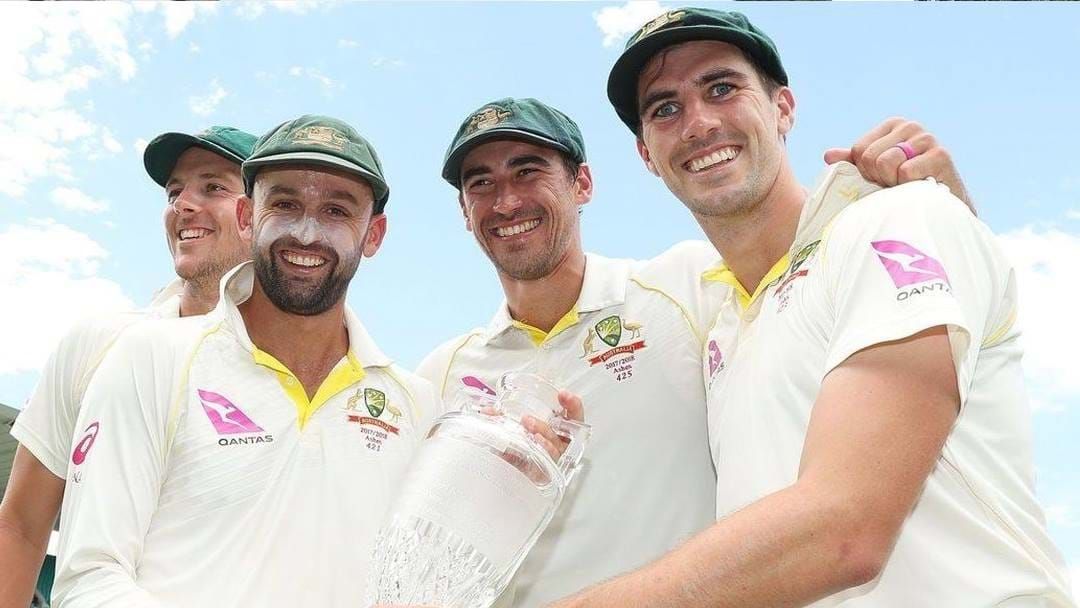 Prominent world cricketers are uniting on Thursday evening, through an online-streaming initiative that will raise money for India's COVID-19 relief.

Headlined by New South Welshman Josh Lalor, the fundraiser is accessible to fans across the globe, during a 12-hour gaming live stream.

The online event aims to reach a target of $100,000 across Thursday, with all proceeds going to UNICEF Australia's India COVID appeal.

Aussie bowlers Pat Cummins, Nathan Lyon, Mitch Starc and Josh Hazlewood will be joined by English pace bowler Jofra Archer in a bid to raise awareness and proceeds. The group will discuss all things cricket, and flash their gaming skills in a time where many are still stuck at home.

The stream begun at 5pm AEST, and can be accessed via Lalor's twitch stream.

Running through until 5am Friday morning, a casting group of professional cricketers such as Moises Henriques and Alyssa Healy will rotate through the stream.

Lalor said the 12-hour event, where fans can view and interact with their favourite world cricketers, is an opportunity to magnify an important cause.

"The enjoyable thing about it is it'll be a couple of guys doing what they do in their spare time, which the public don’t get to see a lot of," Lalor explained to cricket.com.au.

"We see Pat Cummins doing what he does on the cricket field, but he's one of the worst (video game) players you can play with! Which is fair enough because he's busy doing other things in cricket.

"Nathan Lyon is someone I play with quite a bit and he absolutely loves it. He probably doesn't play enough to get better but plays enough to get frustrated that he's not very good, and it makes for an entertaining mix.

"The intent will be to be playing games, but also talk a bit of cricket as well. It'll be a nice way to engage and see a different side to these guys."