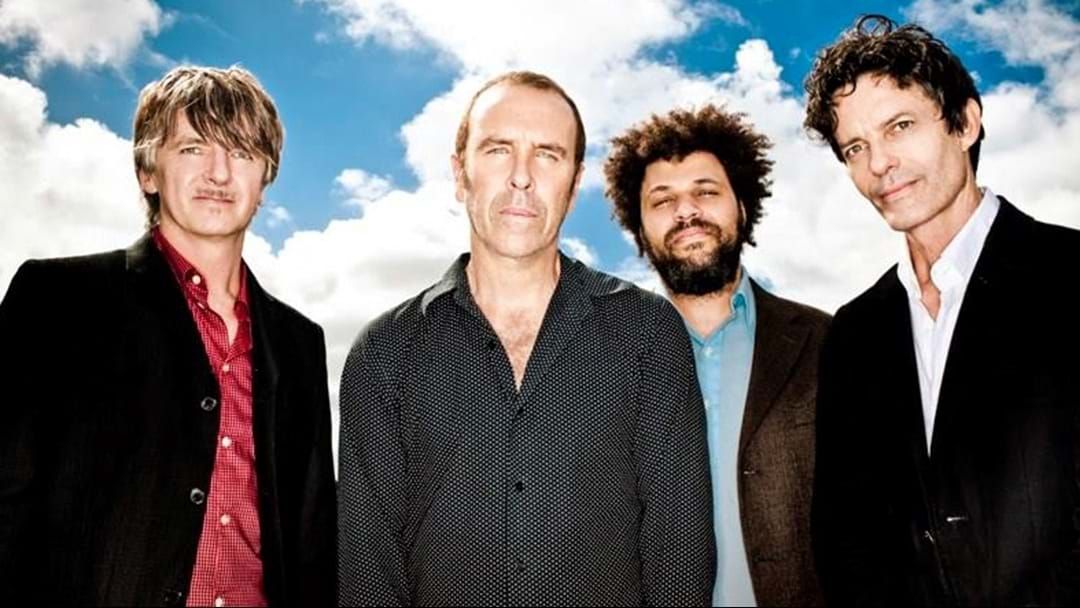 Australia's own (don't fight us on this one), Crowded House are heading a huge line-up for Bluesfest 2020.

The iconic Byron Bay based music festival is bringing the big guns for their 31st celebration with Patti Smith, Dave Matthews Band and local legends John Butler,The Cat Empire and Xavier Rudd in the first announcement, with more to be announced it's going to be a crowded house.

Now in it's 31st year the festival has become a leader in the world wide festival circuit, bringing world class musicians down under.