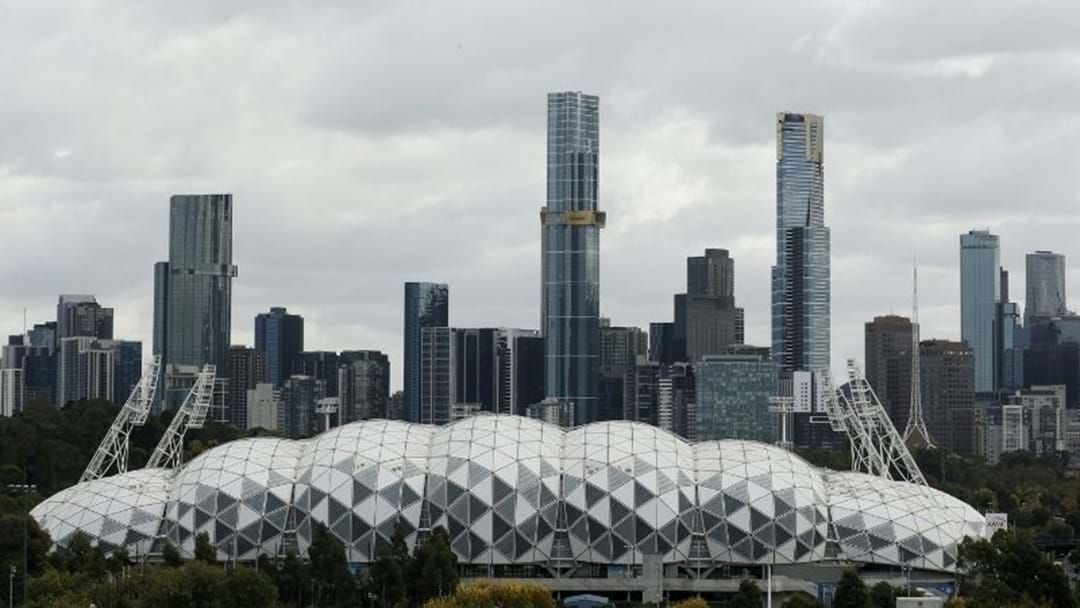 Melburnians could have a reason to cheer proudly this weekend, after the Victorian government confirmed limited capacity for both the A-League Grand Final and NBL Grand Final series.

Fans of Melbourne City FC will roar on their side at AAMI Park on Sunday, hosting Sydney FC with the stadium operating at 50 per cent capacity.

A crowd of 15,000 will attend the A-League, as City prepare to dethrone Sydney who are chasing a dominant third title in a row.

“Together with all our stakeholders, we have been working through multiple scenarios to make sure we produce the best possible outcome for football and for the fans,” O’Rourke said.

“The evolving restrictions have presented ongoing challenges on every front - we need to keep everyone safe, to put on the best possible event, and we want to make sure that fans, players and clubs have the best possible experience.”

Acting Premier James Merlino confirmed on Wednesday the Friday night NBL fixture will allow up to 5,000 fans to flock into watch United challenge for the title.

The Wildcats have won four of the last five NBL titles and hope to keep the series alive with an away win. While United claimed the ultimate glory in 2018, coach Dean Vickerman aims to repeat their run with a consolidating performance in front of a limited crowd.