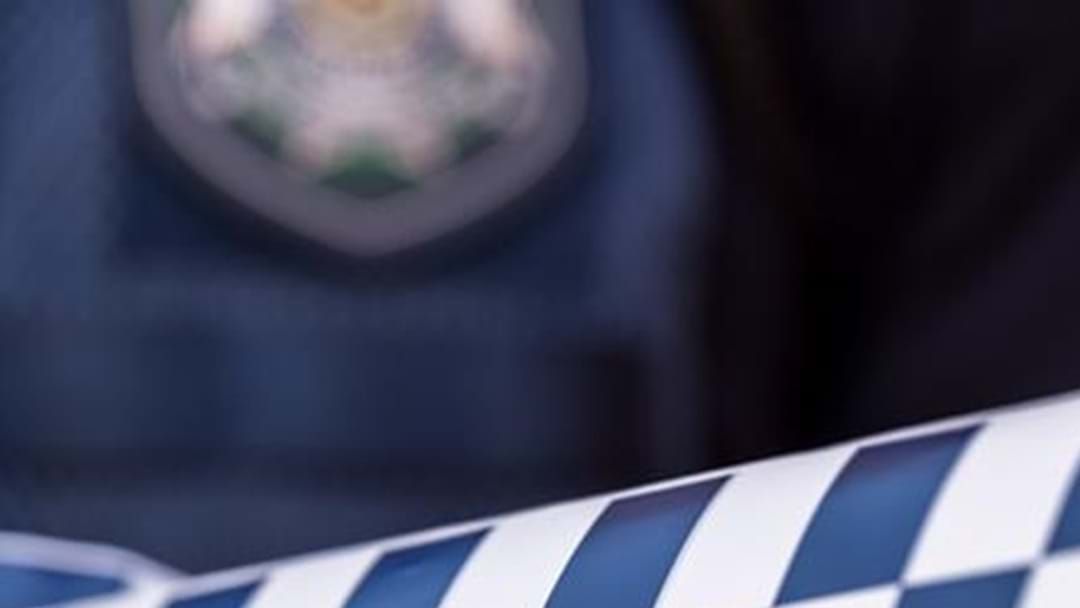 Crows Nest Police are keeping residents up to date with their current Crime Wrap in the area:

A shop on Curnow Street, Crows Nest was unlawfully entered via the offender smashing a front glass door. Once inside the store, the offender did not steal property, but left in a stolen silver Volkswagen station wagon when an alarm went off.

A 17-year-old Hervey Bay boy will be dealt with according to the provisions of the Youth Justice Act in regards to this matter.

A 71-year-old male is believed to have had his wallet stolen, possibly in the Curnow Street, Crows Nest area.  The man used his wallet at a business on Curnow Street. The gentleman was later contacted by his bank who confirmed that his credit cards had been unlawfully accessed in the Toowoomba/Highfields areas.

An assault occurred at a caravan park on the New England Highway, Crows Nest.

A 30-year-old Wilsonton man, was allegedly acting physically and verbally aggressively towards staff and attempted to assault the manager.

Even after police arrived on the scene he continued acting aggressively towards police, who resorted to the use of (OC) capsicum spray.

He was arrested and transported to the Toowoomba Watchhouse where he was charged with attempted common assault, obstruct police and public nuisance and appeared in the Toowoomba Magistrates Court on Monday (July 29).

A stealing offence was reported to have occurred at a facility on Ravensbourne School Road, Ravensbourne.

Staff reviewed CCTV footage and observed a female loading her vehicle up with recycling products before leaving the scene.

Police attended a Ravensbourne address where the 68-year-old female was located.

Admissions were made by the women in relation to the theft, and in consultation with the complainant company, the matter was finalised by way of an adult caution being provided to the offender.

He was transported to Toowoomba Hospital by Queensland Ambulance Service for minor injuries.

Following the interception of a white Toyota station wagon on the New England Highway, Hampton, a 35-year-old Surat woman was found to be driving on an  expired drivers licence.

She was issued with a traffic infringement notice.

There were 17 traffic infringement notices issued for the fortnight.