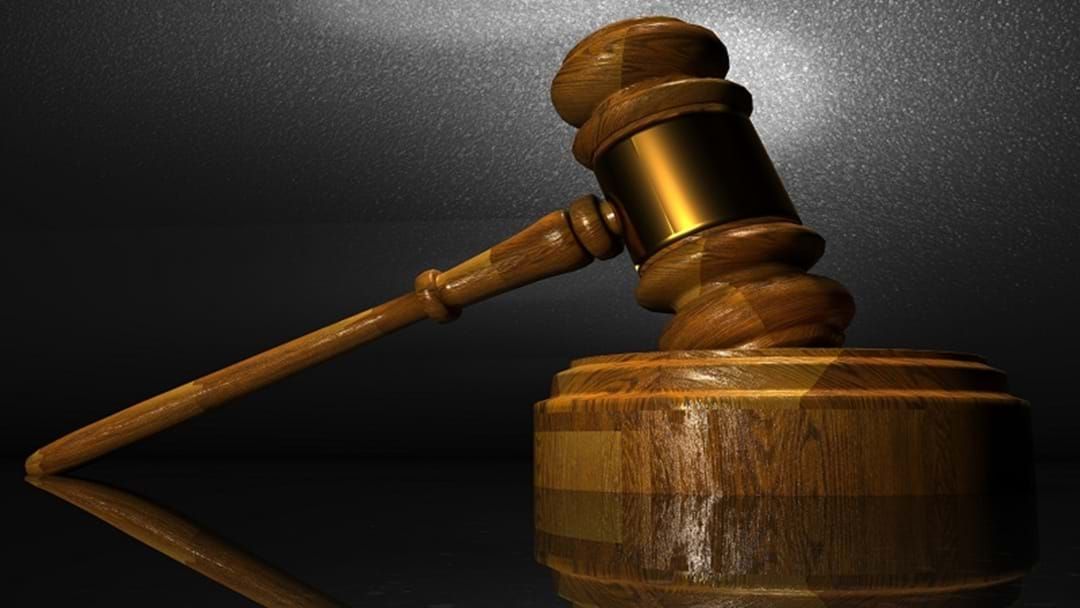 In a land mark prosecution, Cudal Lime Products Pty Ltd, has been fined $900,000 in the NSW District Court, for reckless conduct.

The state governments Resources Regulator brought the case against Cudal Lime Products, after a woman was electrocuted in her shower, in 2014.

The 49-year-old woman died from a fatal shock, which was caused by an electrical fault at the neighbouring limestone quarry. Her home's power supply was connected to the quarry's electrical infrastructure.

Investigations found a number of issues at the quarry, including non- compliant electrical work, a lack of important safety devices, and damaged electrical equipment.

Cudal Lime products pled guilty to reckless conduct offences, for failing to comply with a health and safety (WHS) duty, under the Work Health and Safety Act, 2011.

It's the first time since the introduction of new WHS laws in 2012, that a company has been fined for a Category 1 offence.

Under the Act, Category 1 offences are the most serious, carrying a maximum penalty of $3 million.