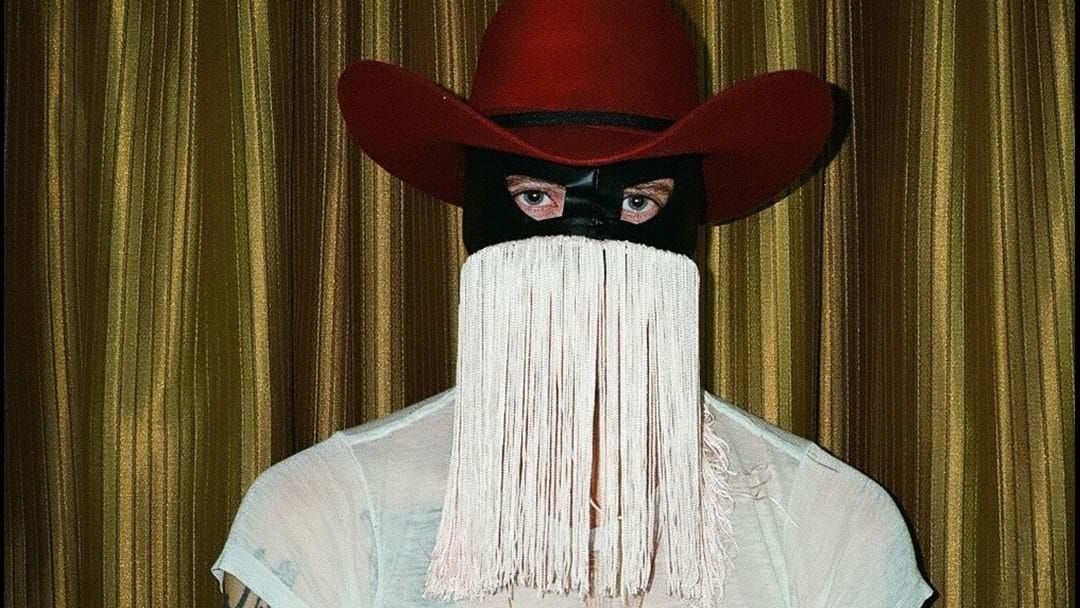 Pony is filled with big singles Dead of Night, Turn to Hate, Big Sky, Hope to Die and Buffalo Run- all produced by Orville Peck.

Dressed in a tassel mask, Orville has drawn a lot of attention based on his image, but built a solid fanbase with his talented songwriter and classic, timeless voice.

Catch up on our best Triple M Country interviews: