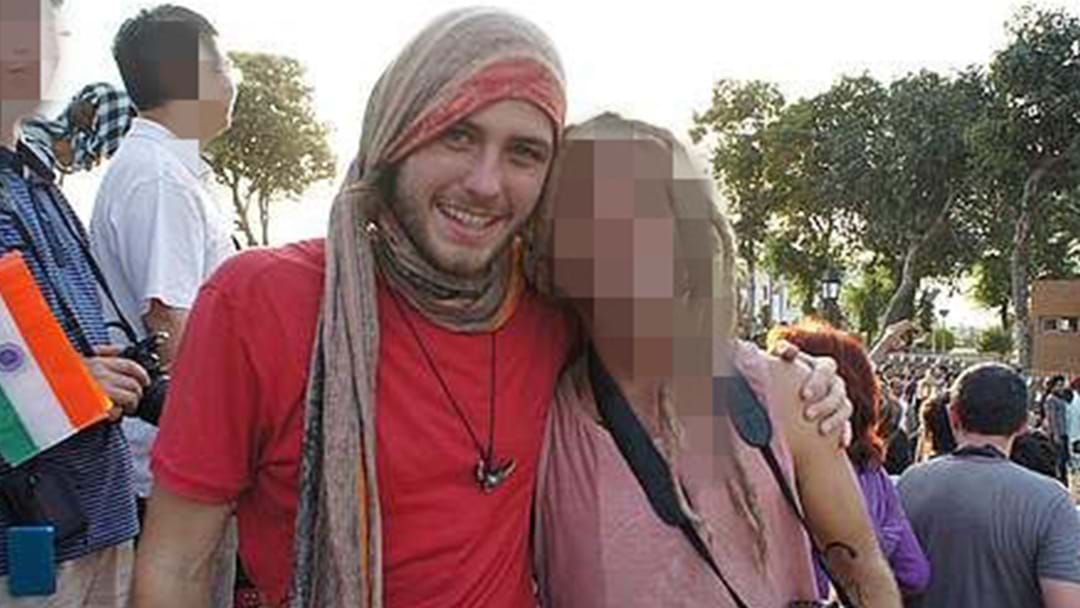 The son of slain Adelaide Crows coach Phil Walsh has been granted further supervised leave from a secure psychiatric facility both to treat his multiple sclerosis and progress his rehabilitation.

Cy Walsh was detained until further order after the Supreme Court found he was mentally incompetent when he stabbed his father to death in July 2015.

He was recently diagnosed with relapsing, remitting multiple sclerosis which requires ongoing treatment.

Earlier this year the court allowed for his release for medical and associated appointments and on Wednesday extended that leave to cover his wider rehabilitation to possibly allow his return to society at some stage in the future.

All his leave will be supervised and the court heard that psychiatric reports indicated any risks associated with the day release provisions could be adequately managed.

Walsh was found not guilty of the murder of his 55-year-old father at the family's Adelaide home with the court accepting that he had undiagnosed and untreated schizophrenia at the time.

In a recent hearing, Justice Anne Bampton said reports indicated that Walsh had responded excellently to anti-psychotic medication and was likely to comply with his day release conditions.