Cyclone Oma Intensifies Overnight But Moves Away From Queensland Coast 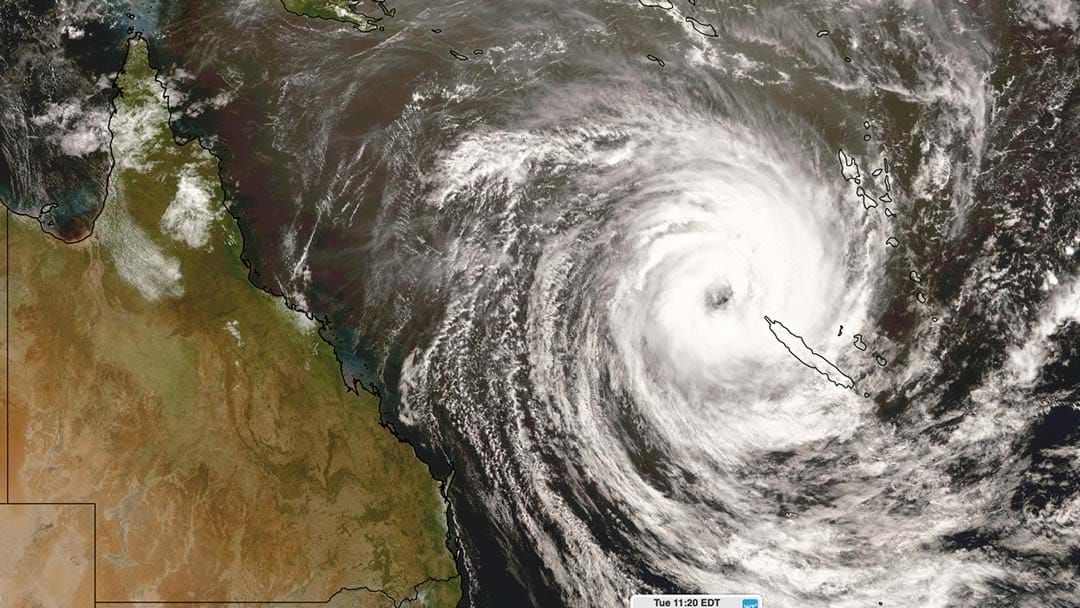 Tropical cyclone Oma has intensified into a category two system overnight but its threat to Queensland and NSW has reduced after tracking further away from the coast.

But the storm will continue to bring high swells and potentially gale force winds to some beaches.

“It’s not even in Australian water right now. It’s In New Zealand water and it’s actually moving further away from the coast,” the Bureau of Meteorology’s Michael Knepp told AAP on Saturday.