Cyclone Watch Cancelled, But Wild Weather Still On The Way 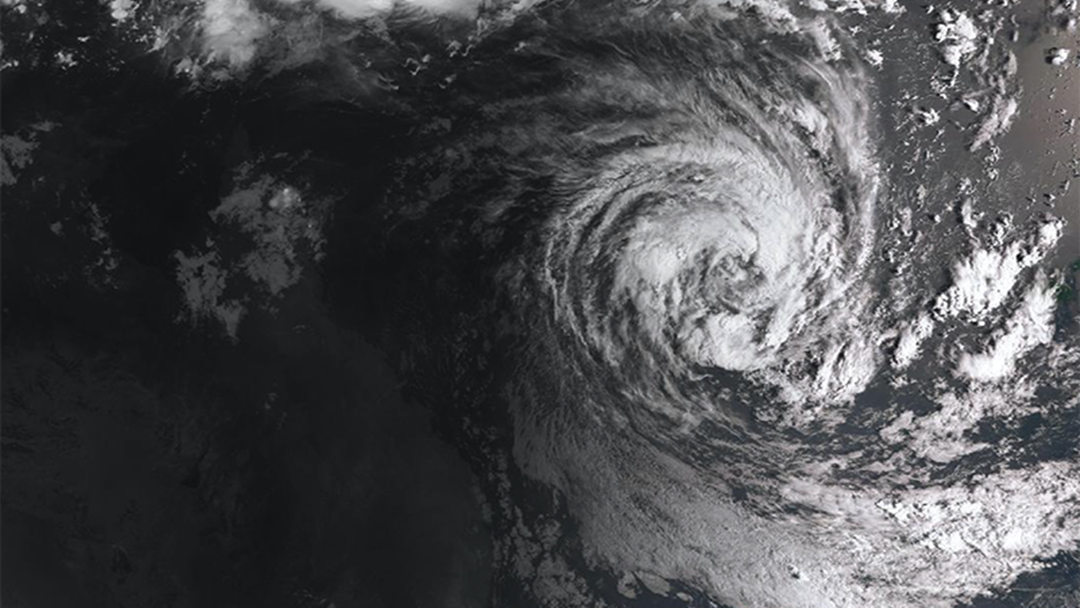 A cyclone watch for Queensland's southern coast has been cancelled but category one Oma is still making its presence felt as it sits offshore.

Forecasters say the weather system will continue to bring high winds and dangerous surf conditions to parts of the Queensland and northern NSW coast in coming days.

Early on Friday, Oma was about 700km east, northeast of Brisbane.

It's slowly moving south and is expected to re-intensify to a category two storm later in the day, before making a u-turn on Saturday and heading north again.

"Although the centre of Oma is going to stay a fair way off the coast, it is still going to be quite windy," Bureau of Meteorology senior forecaster Jonty Hall has told ABC radio.

"There is still the potential for some damaging wind gusts in the order of 90, 100km/h."

Dangerous winds, surf and abnormally high tides will continue into the weekend from about Fraser Island down to the NSW border.