Daisy Gives Himself Hero Of The Week Following Kangaroos Tip 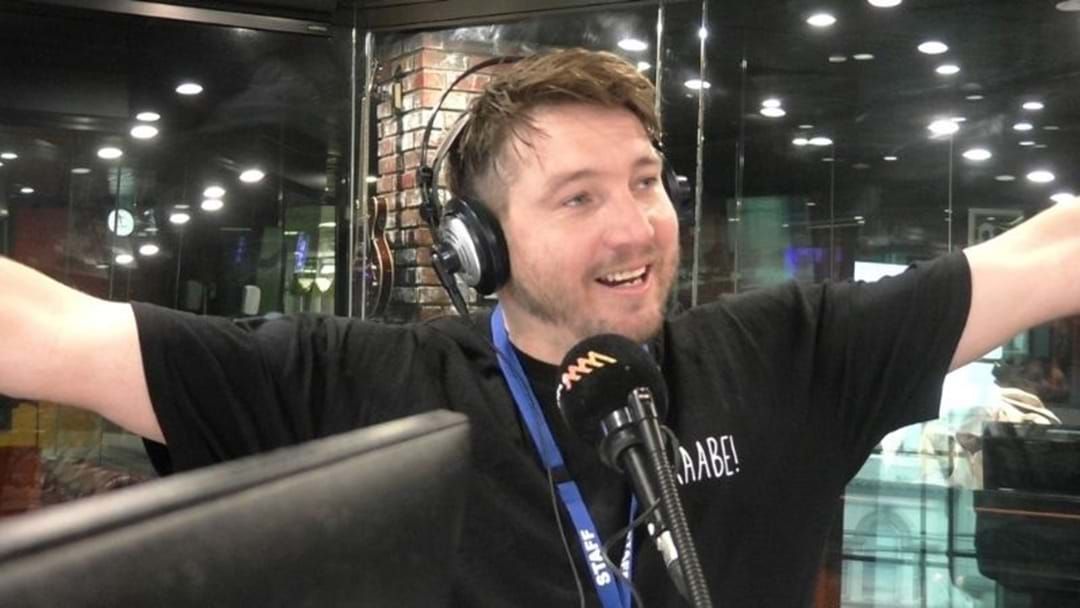 As one of the upsets of the season, the panel chuckled at Daisy's choice to go with the last-placed Kangaroos as his 'certainty'.

For Thomas' 'Hero of the Week' segment, you can assure it was all about him!

"Surely you're not giving yourself title of hero of the week?" Barrett asked, to which Thomas sharply denied.

Seconds later, Daisy had this to say: "Every now and then, you go out on a limb..."

After he was laughed at, Daisy just had to give himself the biggest pump-up possible!!

Catch the full episode of the Midweek Rub here!