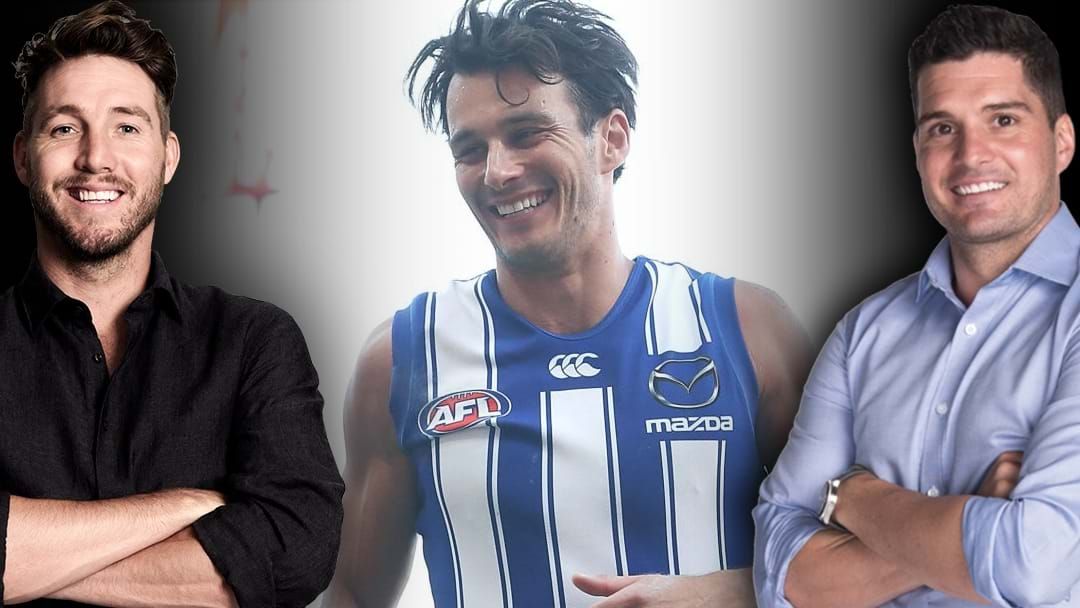 Triple M Footy's Dale Thomas & Leigh Montagna had opposing views about whether veteran defender Robbie Tarrant is a good pick up for Richmond.

Daisy believes that the 32 year old will fit in seamlessly into the Richmond defence as they have a tilt at another premiership.

However, Joey wasn't so sure that the 32 year-old is still at his best. He believes he saw signs last season that suggests he might be slowing down.

The boys made their case on Triple M Footy last week.