Will he get picked up? 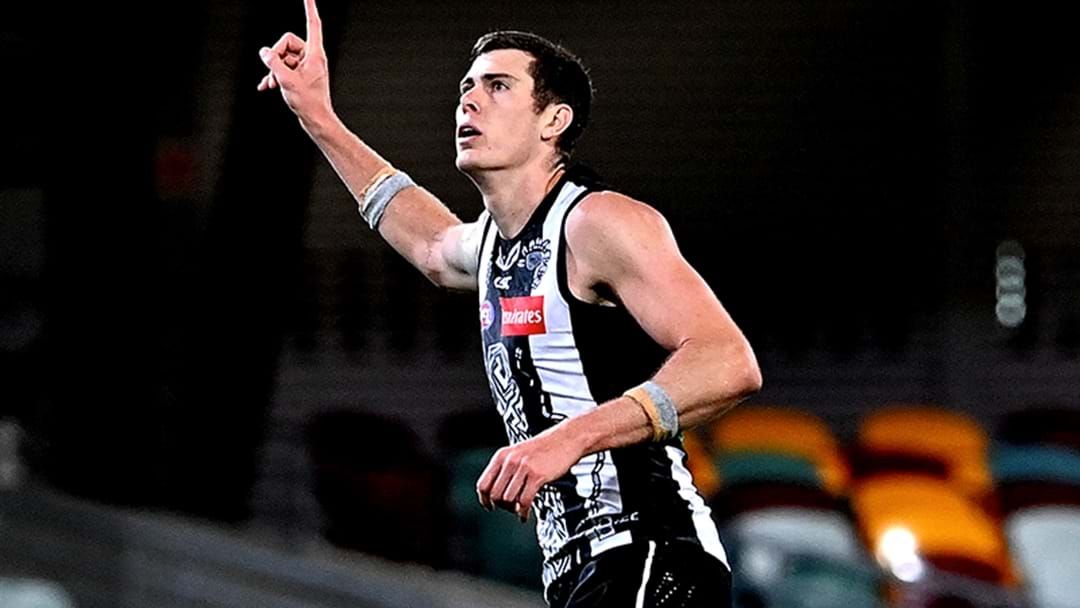 The out of contract forward only featured seven times at senior level for Collingwood this season.

Daisy & Joey think the 30 year-old might be a the end of the road at AFL level.

"I can't see what club need him," Montagna said.

The boys agreed that at his age he doesn't add any value to a developing team and probably wouldn't crack a game in a contending side.

"Because he's 30 years of age. So if you're in a list rebuild, why would you be having Mason Cox playing in your team," Montagna continued.

"And if you're a team in the premiership window, I don't think Mason Cox is anywhere near your best side."

Cox has played 76 games and kicked 93 goals for the Pies since being drafted as a rookie in 2015.