Good get for the Pies. 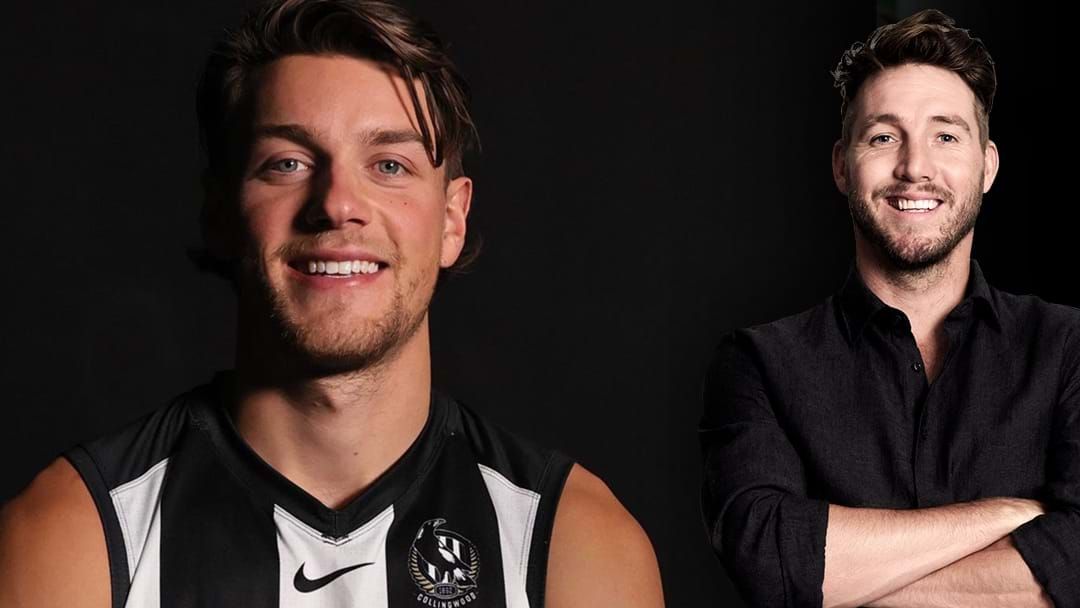 The Magpies acquired Lipinski from the Western Bulldogs in exchange for Pick 43 earlier today.

"There was something behind the scenes, I reckon, at the Bulldogs in the way he played that Bevo didn't like," Thomas said.

"When I saw him live, what I saw I liked a lot. He looks like he's got class, he makes good decisions."

Daisy said that although he doesn't think Lipinski will change Collingwood's fortunes that much next year, the 23 year-old can grow with the next crop of Collingwood players as they build towards another premiership tilt.