AFL NewsDaisy's Dose | Did Clubs Miss A Chance To Draft An Off-season Expert?

Daisy's Dose | Did Clubs Miss A Chance To Draft An Off-season Expert?

Daisy reacts to the midseason draft! 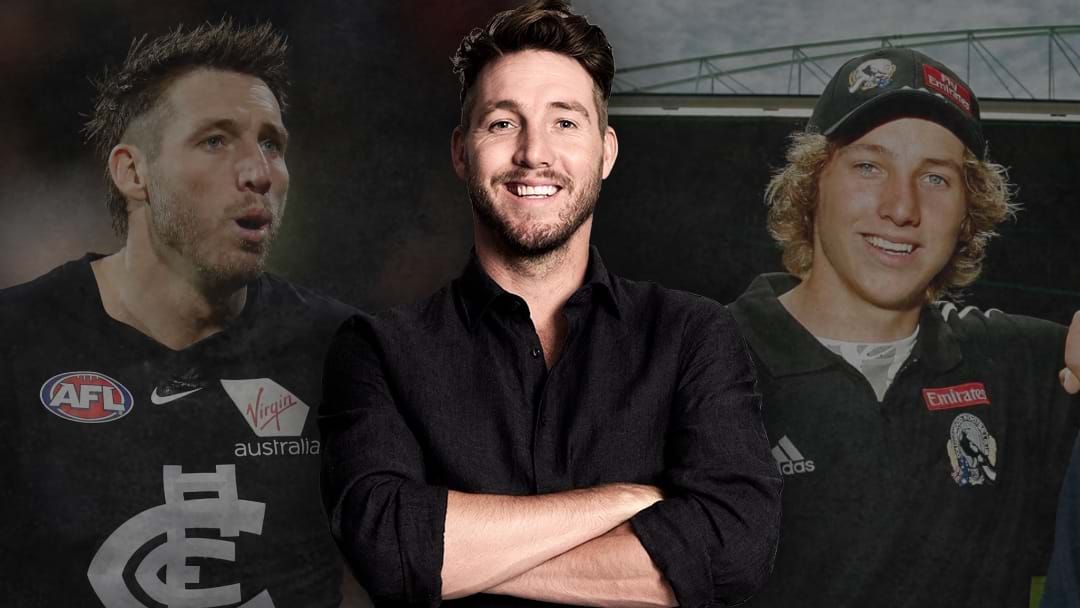 Triple M Footy's very own Dale Thomas has said his piece about missing out on the mid-season draft.

Speaking with the newsroom on the Marty Sheargold Show, Daisy believes he could've added some much needed guidance to some of the younger players coming into the silly season!

"Coming into the back half of the season you need a wise head, you need somebody to sort these young boys for footy trip..."

Daisy's cheeky bulletin was rounded out by saying he was "very, very flat" but still holds out hope for the Novemeber draft!