Daisy is a SPS fan. 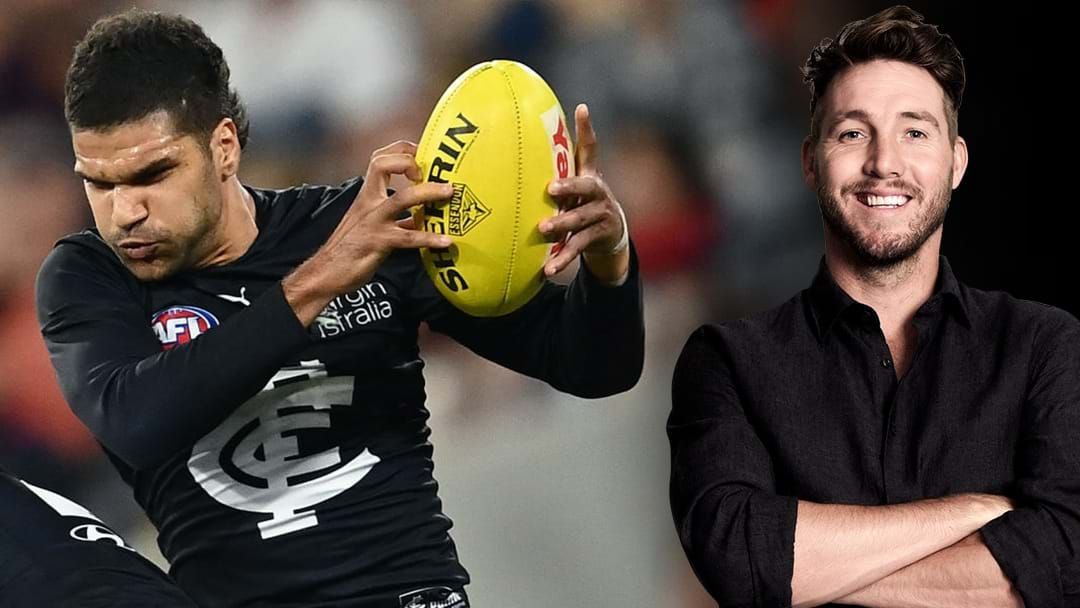 Dale Thomas told Triple M Footy that he thinks his former teammate Sam Petrevski-Seton can reach his full potential as a midfielder at West Coast.

Daisy believes he wasn't given enough opportunity in the middle at Carlton to show his worth as a midfielder and that the change of scenery will bring the best out of the former No.6 draft pick.

"He'll be playing definite third, fourth fiddle in and around that midfield," Thomas said.

"No one is going to give him attention, big wide decks over there in Perth. I think he'll absolutely love it."