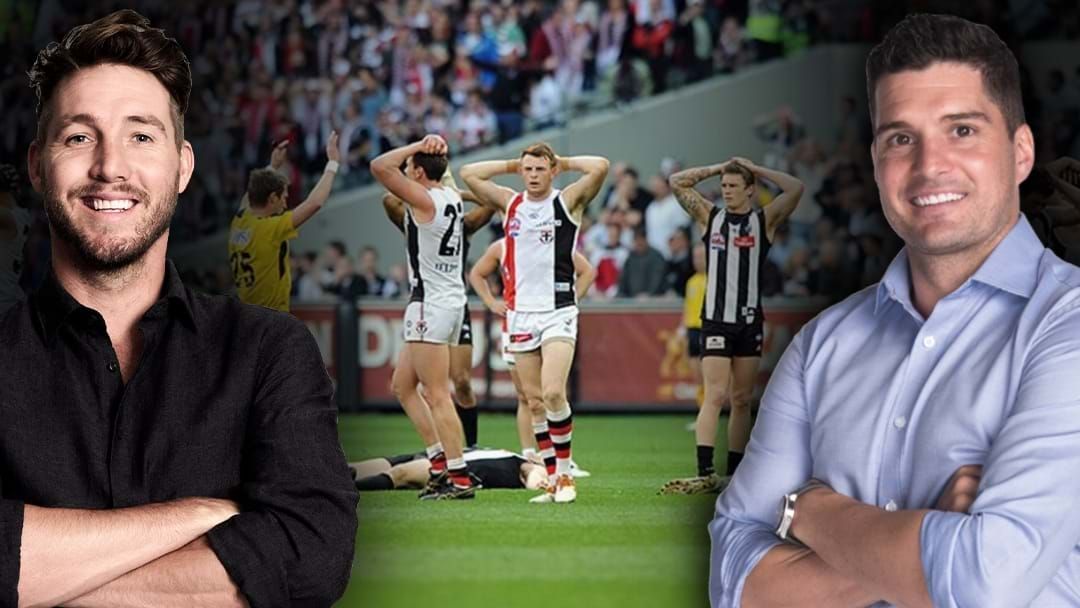 Triple M Footy's very own Dale Thomas & Leigh Montagna opened up about their memories of the infamous 2010 drawn Grand Final.

Both of them played a crucial role in the game and relived the final moments of the game including the 'Milne bounce' and Goddard's specky.

Joey also opened up about how he's handled going so close to success but ultimately falling just short.

It was a fascinating insight from the players perspective about one of the most famous Grand Finals in modern history.

Catch the best of Triple M Footy from the weekend!