Dale Thomas On Dealing With Media Scrutiny For Off-Field Incidents

On the Friday Huddle. 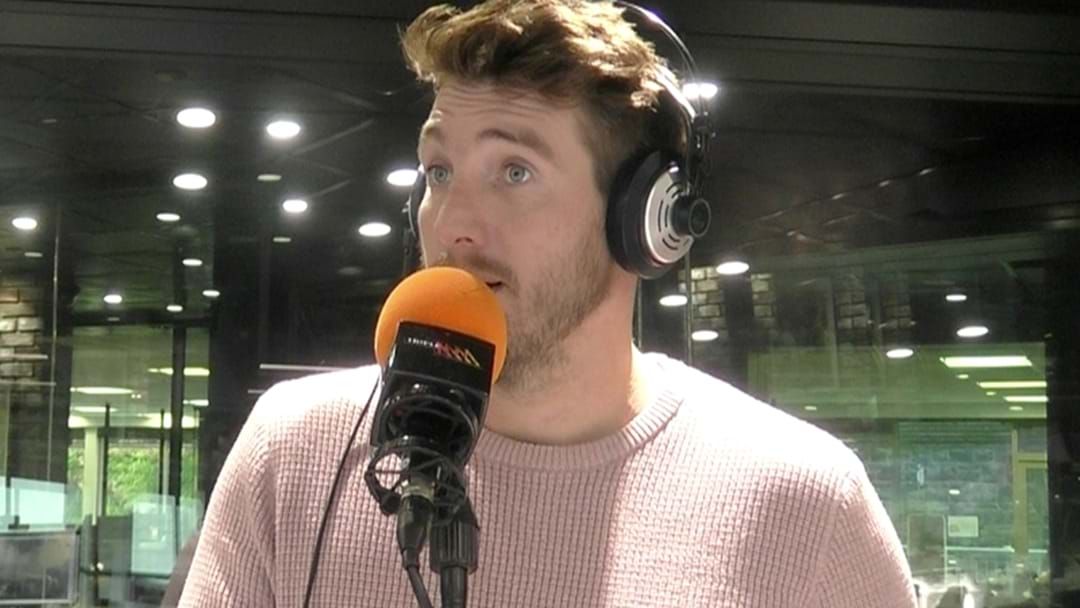 Dale Thomas revealed what it is like dealing with the media scrutiny after an off-field misdemeanour, following his former Steele Sidebottom receiving plenty of heat this week.

Daisy opened up about the infamous incident where he was hounded for drinking excessively at a charity event last year two days before a game.

He touched on what it is like dealing with the media attention & social media feedback after making a public error.

Thomas said that Sidebottom will know he's made a big mistake and feels sorry for his former teammate having to handle the public criticism.

Daisy also revealed that he reached out to Sidebottom during the week.

Catch up with all the best stuff from the Friday Huddle: