Dale Thomas On The Collingwood Review

From the Marty Sheargold Show 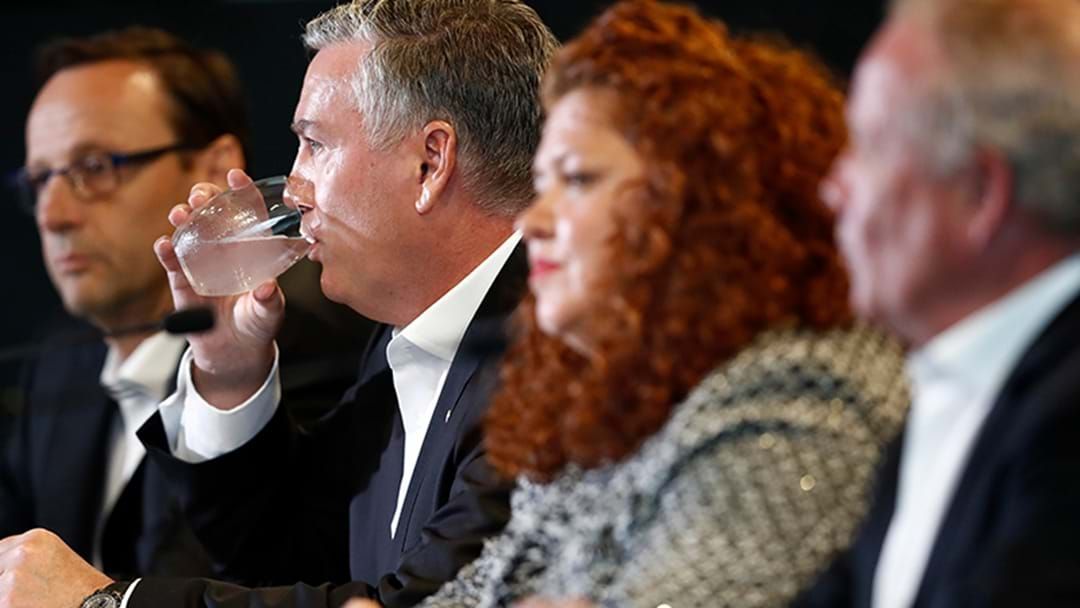 Ex-Collingwood star Dale Thomas joined the Marty Sheargold Show this morning and discussed the recent review into what has been referred to as “systemic racism” at his former club.

"I guess when the report comes out, it’s a shame all the speculation and talk post that has been about Eddie and his comments, and I’m sure he’s come out and made a small retraction on how he worded it and what he said," Daisy said.

"Because I don’t think ‘proud day for the football club’ was anywhere near close to the right terms, or the right way to acknowledge what’s happened.

"But for me the thing is now, what are they gonna do going forward?

"That’s the biggest thing. Racism in football, sport, in the community, it’s still there, we all know that.

"For them to now own that, and do what they can, it’s very hard to rectify these things and go back and apologise if you will."

Daisy said the next steps are crucial.

"For now, for me, it’s all about what this footy club can do moving forward, and the stance they take," he said.

"Because as I said, they are a very powerful organisation in the community, they send great community messages and I think for them now to just draw the line in the sand, acknowledge what’s happened, by no means be proud of anything that’s happened, own it, apologise, move forward and do everything they can to set the best example possible."

Make sure you get the Triple M Footy app on iTunes or Google Play to stay across all our best footy stuff!